On January 6, supporters of former US president Donald Trump raided the US Capitol to protest the results of the 2020 presidential election and support Trump’s request to deny the victory of Vice President Mike Pence and Congressional presidential Joe Biden. . Five people died in the incidents, including a police officer. Afterwards, legal action was taken against more than 300 people related to the attack.

It was revealed that the people who carried out the raid were related to the far-right QAnon movement. Trump is fighting the “Deep State”, an international evil pedophile network, according to QAnon, a group of people who believe in the conspiracy theories that emerged during Donald Trump’s presidency in 2017. Many QAnon supporters claim that this network not only exploits children but also uses them to extend their lives. 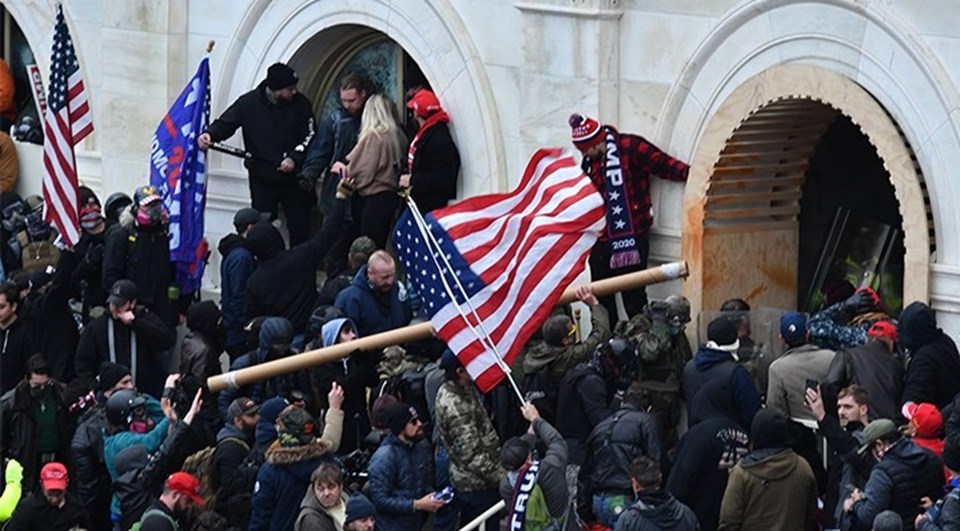 According to the news that CNN based on a report prepared by the New York-based Soufan Center, foreign countries played an important role in the spread of QAnon theories on social media. US officials announced that state-backed actors from countries such as Russia, China, Iran, and Saudi Arabia are reinforcing the QAnon messages, and federal agencies are investigating foreign nodes to address the threat posed by domestic extremists after January 6.

However, it was stated that Russia is known to support QAnon on social media as part of a long-running disinformation campaign targeting the United States, but the new report reveals new evidence that China, Iran and Saudi Arabia are also engaged in similar activities. .

Zach Schwitzky, who partnered with the Soufan Center to prepare the report, said: “Our data collection and analysis showed that QAnon was being armed by America’s enemies. More conflicts between Russia, China, Iran and Saudi Arabia, possibly among the American population and they entered the conflict that reinforced the QAnon messages as a way of securing division, ”he said. 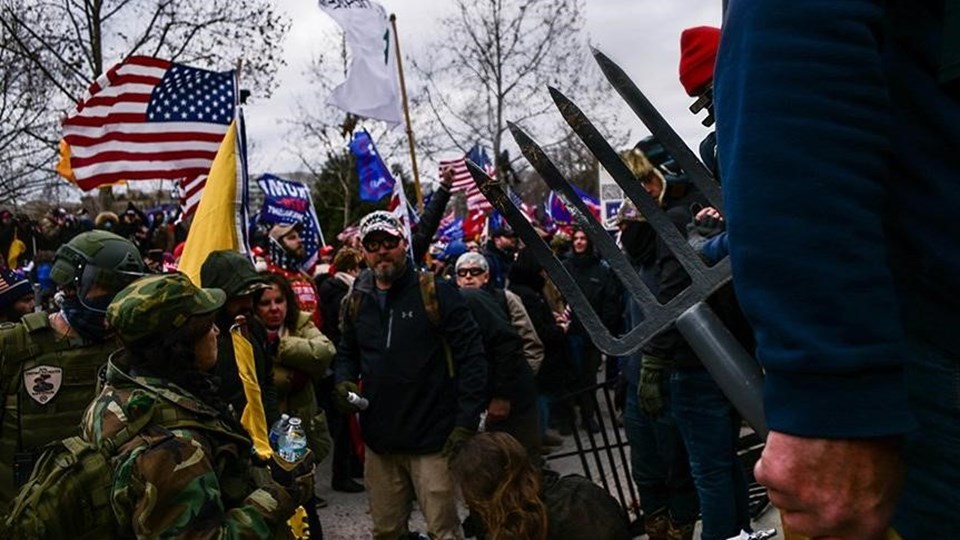 On the other hand, while believing that the QAnon movement has emerged widely in the US, the foreign countries mentioned in the report are incredibly active in pushing the conspiracy theory, especially in late 2020 and in the first two months of this year:

“In both 2020 and the first two months of 2021, almost a fifth of all QAnon posts on Facebook came from overseas executives. While last year revealed that Russian actors were behind most of this activity, China’s QAnon narratives in 2021 were online. as the primary foreign country that spreads. “

On the other hand, QAnon’s “potential to encourage more acts of violence in the foreseeable future” complicates this issue, according to the evaluation report reflecting concerns raised by officials from various federal agencies, including the FBI. The report notes that these fears are directly linked to “the QAnon conspiracy theory creating a process of radicalization and violence similar to those that fuel other violent movements, including Daesh.”

“THE NUMBERS WILL INCREASE IN THE NEXT PERIOD”