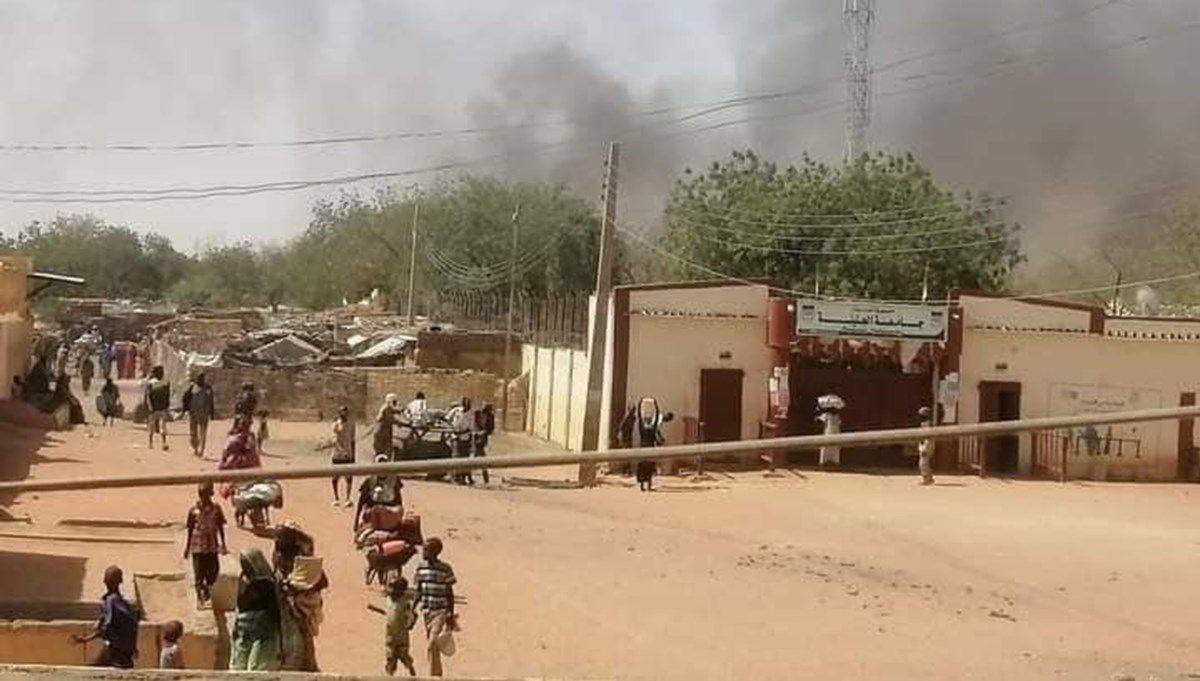 In a statement made by the Central Committee of Sudanese Doctors (CCSD), it was stated that there was a clash between the tribes in the city of El Cuneyna, located in the West Darfur region of Sudan. The United Nations (UN) stated that at least 40 people lost their lives and 60 people were injured in the conflict. The Sudan Security and Defense Council announced that a state of emergency (OHAL) was declared in Darfur as a result of the conflict.

In the statement made by the Central Committee of Doctors of Sudan (CCSD), it was noted that a clash broke out between the tribes in the city of El Cuneyna, located in the West Darfur region of Sudan, last Saturday. The committee stated that the tension had escalated yesterday and the attacks were still continuing. Calling on the central government to intervene to end the security chaos in the city, CCSD called on citizens to donate blood to hospitals, demanding protection to facilitate the operations of health facilities and healthcare professionals. In the statement made by CCSD regarding the incident, “About 10 surgeries have been performed since yesterday. Hospitals are still coming more victims” statements were recorded.

In the statement made by the United Nations (UN) Humanitarian Aid Coordination Office, it was stated that at least 40 people lost their lives and 60 people were injured in the clash between Rizeigat and Masalit tribes. The UN stated that the clash started last Saturday after 2 people from the Masalit tribe were shot and killed by an unknown gunman, and 2 people from the tribe were shot and wounded in the armed attack.

A state of emergency declared in DARFUR

After the clashes in West Darfur, the Sudan Security and Defense Council under the chairmanship of Sudan Sovereignty Council President Abdülfettah al-Burhan decided to convene an emergency. In the statement made by the Council, it was noted that a State of Emergency (OHAL) was declared in the West Darfur region and the army was given the authority to take all necessary measures to end armed conflicts.

After the meeting, Sudan Defense Minister Yassin İbrahim Yassin stated that the Council established a larger committee to combat the incident.

On the other hand, the conflict was recorded as the third conflict in the city of El Cuneyna since the overthrow of former President Omar al-Bashir in 2019. The other 2 of the clashes in the city broke out in January, at least 129 people died in the incidents and military reinforcements were directed to the city.