As a result of observations made at the Lowell Observatory in the USA and the Galileo National Telescope in Spain, it was announced that two new giant planets were found.

It was stated that the planets examined with the data reported by the citizens are in orbit of a sun-like star at a distance of 352 light years from the Earth.

In the study published in the peer-reviewed scientific journal Monthly Notices of the Royal Astronomical Society, it was reported that the planets identified as two new gas giant exoplanets are 1.5 times larger than the Sun, while the planets were named Planet B and Planet C. 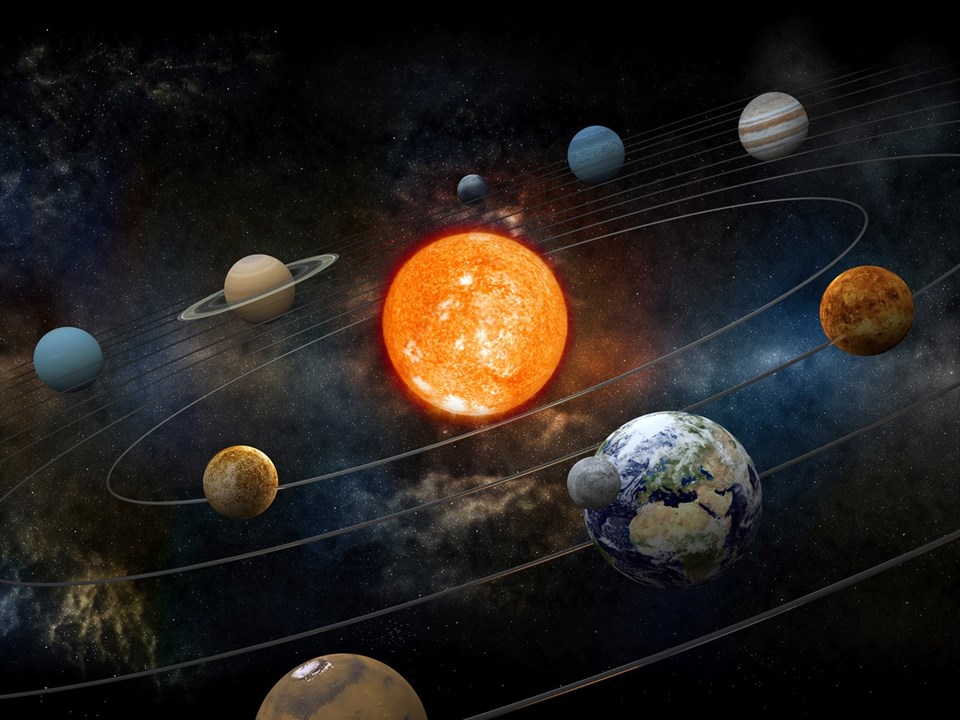 ‘CITIZENSHIP SCIENCE IS A WONDERFUL THING’

Speaking about the planets detected after citizens reported to scientists, lead author of the study, Nora Eisner, who works in the field of astrophysics at Oxford University, said, “Many exoplanet candidates are overlooked because of this. So citizen science is a wonderful thing.”

In the news of CNN International, it was stated that people who want to participate in the NASA-funded Planet Hunters project can examine the data from the Transiting Exoplanet Survey Satellite (TESS) of the space agency and contribute to the search for exoplanet.

Stating that the decrease in the brightness of the visible planet means that a planet passes in front of the star, scientists said that if a few people make a statement in this direction, researchers are sent to that region.

The data collected by citizen scientists about HD 152843 were analyzed by researchers and planets were detected.

LARGER THAN THE WORLD

Planet B, which is 3.4 times larger than Earth, is similar to Neptune and has been reported to complete its orbit around its star in 12 Earth days.

It is stated that Planet C, which completes its rotation in its orbit in 19 to 35 Earth days, is 5.8 times larger than the Earth.

While both planets were described as being too hot and gaseous to harbor life, experts said the discovery provides more information about the diversity of planets outside the Solar System.

US machinist Cesar Rubio, one of the citizen scientists who contributed to the discovery, said, “I feel like I contributed, albeit small,” and said that it makes him happy to support scientific research.