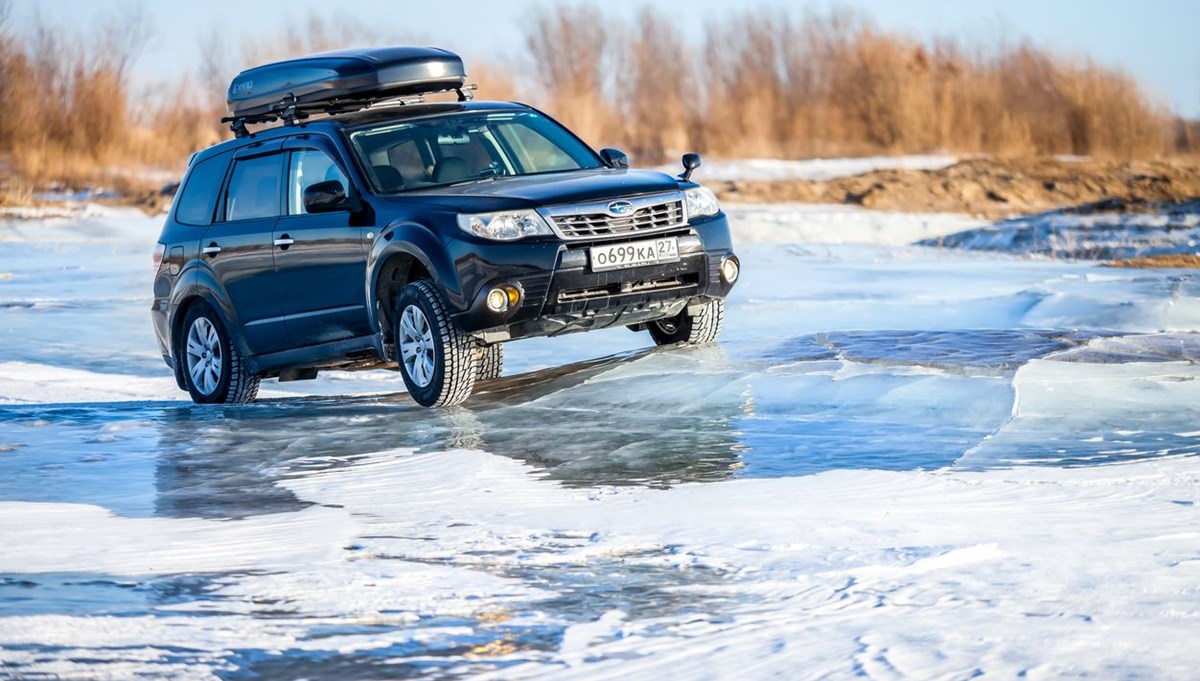 Japanese automaker SubaruAnnounced that it suspended production between April 10-27 due to the disruptions in the chip supply at the Yajima factory.

In the statement made by Subaru, it was announced that the company will continue production on all production lines at this factory as of May 10, and it was stated that there is no precise information about how the financial statements will be affected due to the interruption.

In the morning, Suzuki reported that it was temporarily suspending production at two of its three factories in Japan. While it was stated that production was suspended due to the chip crisis that was effective in the world, it was also noted that there were delays in the supply of some parts.

Before Suzuki, automotive giants such as General Motors, Stellantis, Honda, Toyota, Hyundai and Ford announced that they would cease their production.