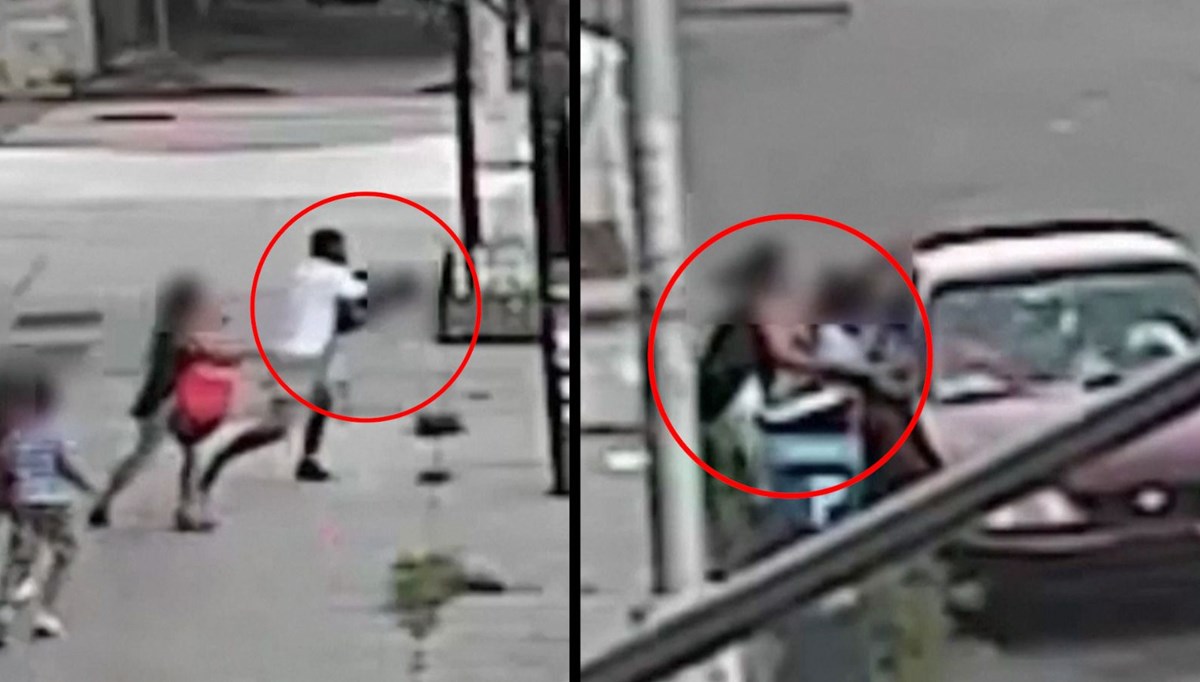 An attempt was made to kidnap a 5-year-old boy walking on the sidewalk with his family in New York City, USA. The 24-year-old suspect tried to put the child in the back seat of his vehicle as he hugged him. However, the mother did not allow her son to be abducted and took her child out of the window. The suspect, who was caught in a short time, was arrested and sent to prison. The second suspect in the vehicle is being sought.