The operators of the restaurant, which has 5 branches in the capital London and is famous for its kebabs, came to the agenda by celebrating the resignation of former Minister Hancock, in a different way, in their branches in Old Street.

The owners, who shared photos of the restaurant with a kebab in the hands of the minister, whom they welcomed the resignation of, from the social media account of the restaurant, announced that a thousand kebabs will be distributed free of charge to the public to celebrate Hancock’s resignation.

Celebrating the minister’s resignation by distributing free kebabs was also welcomed by the customers. 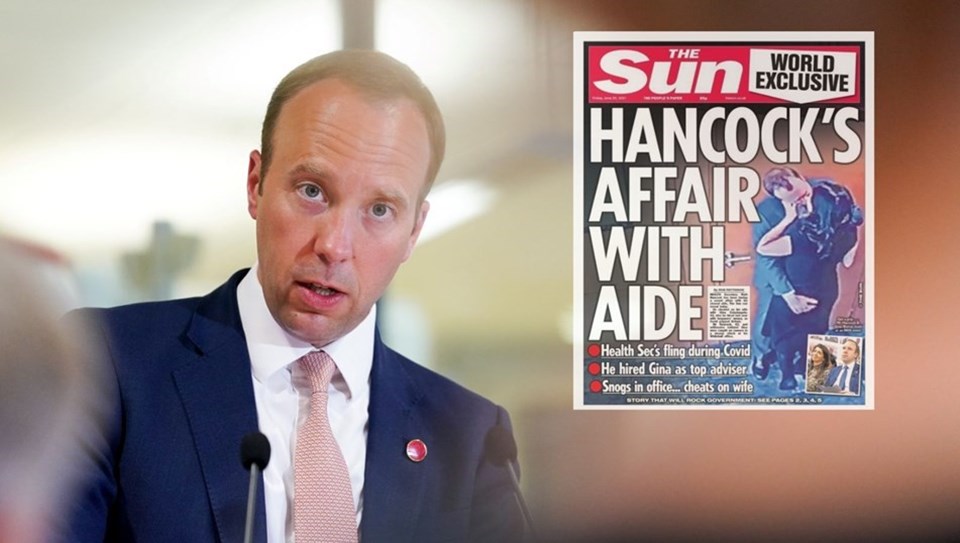 ‘It would have been better if he had resigned earlier’

One of the customers, who came to the restaurant and said that he loves kebab very much, stated that Hancock did the right thing by resigning, albeit late, and said, “It would be better if he quit earlier, but it’s better than nothing.” used the phrase. 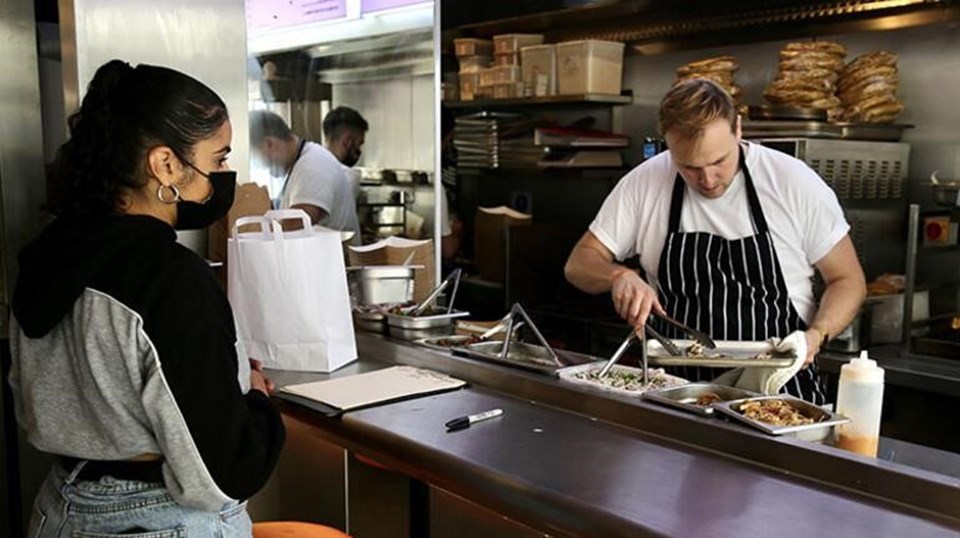 ‘SOMETHING WE DEFINITELY SHOULD CELEBRATE’

Sam, one of the chefs working at the restaurant, said that everyone was fed up with Hancock’s decisions. “This[Hancock’s resignation]is something we should definitely celebrate.” made its assessment.

Saying that his partners Ed, Stephen and Manu had been to Turkey before and had visited Adana, Sam said that they learned the recipe for Adana kebab here.

As part of the celebration event, restaurant owners also collected donations for a charity that supports the fight against cancer.

The business announced that they will distribute 100 more kebabs if the donation exceeds a thousand pounds. 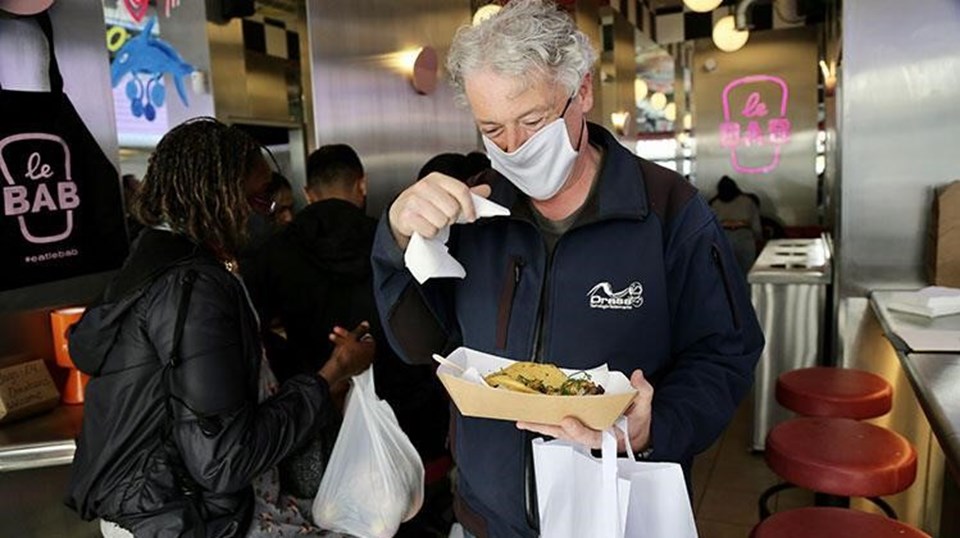 In the menu of the restaurant, Adana’s geographical indication registered product “Adana kebab” is among the kebabs prepared with old techniques and cooking on fire.

Le Bab’s co-founder, Stephen Tozer, said in a statement that Matt Hancock’s departure was a very important and beautiful event for both the kebab industry and humanity, saying, “We couldn’t let this event be forgotten. What better celebration of kebab and humanity than a thousand free kebabs. We also want to channel good vibes to raise some money for good things.” said. 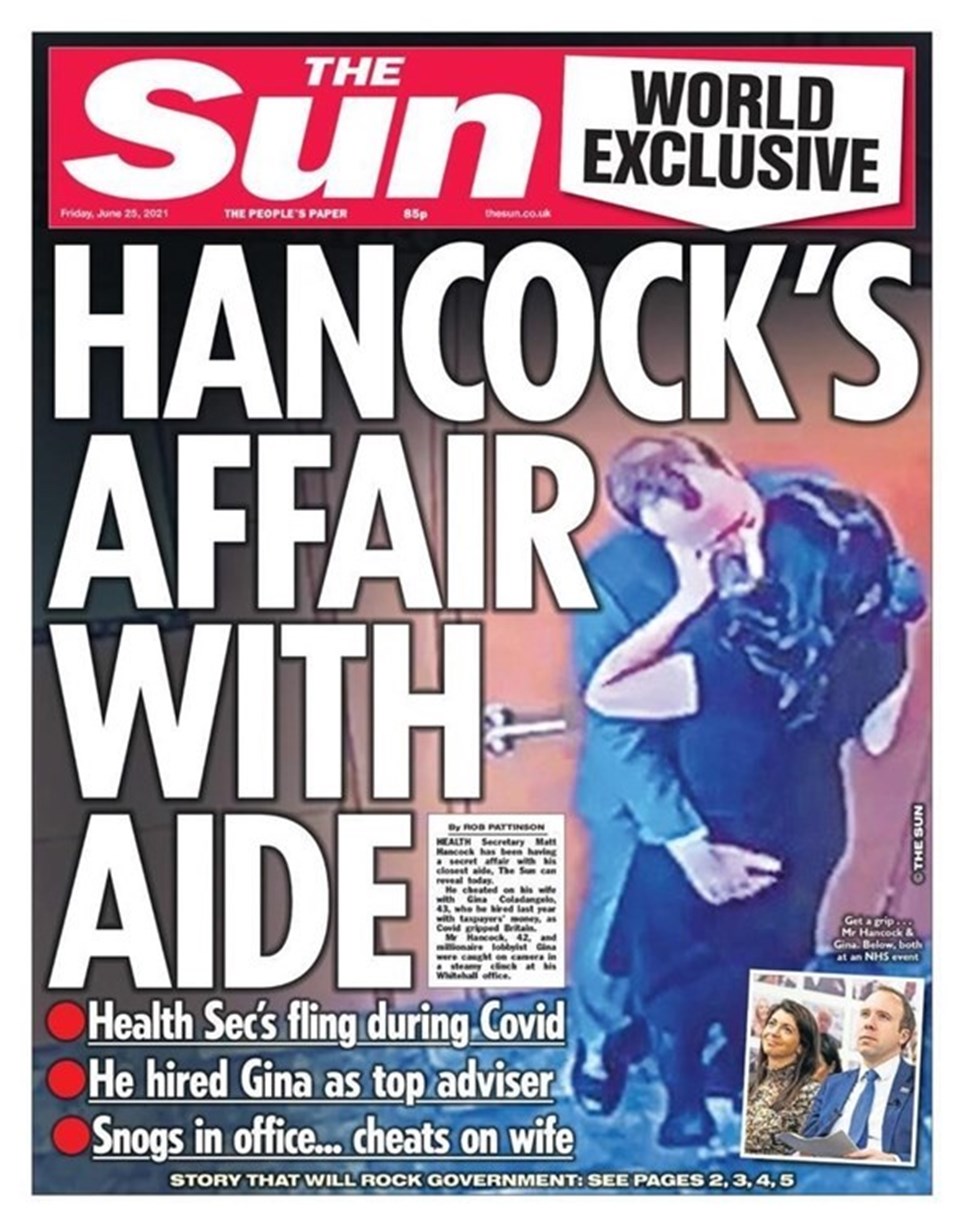 ​The Sun newspaper published photos taken from the security camera footage showing Hancock, who is married, kissing Gina Coladangelo, who is also married, inside the ministry building, on June 25.

In the news, it was stated that Hancock appointed his university friend Coladangelo as an unpaid consultant with a 6-month contract last March, and then gave him a task in the Ministry of Health management, but did not inform the relevant units.

Hancock, who made a written statement after the news, announced that he would “continue to focus on working to get the country out of the epidemic”, although he admitted that he violated the social distance rules.

However, Hancock, who could not stand the pressure any longer, resigned on June 26, citing his violation of social distance rules.

On May 6, when the photos that were the subject of the news were taken, the government asked citizens not to hug people outside the household.