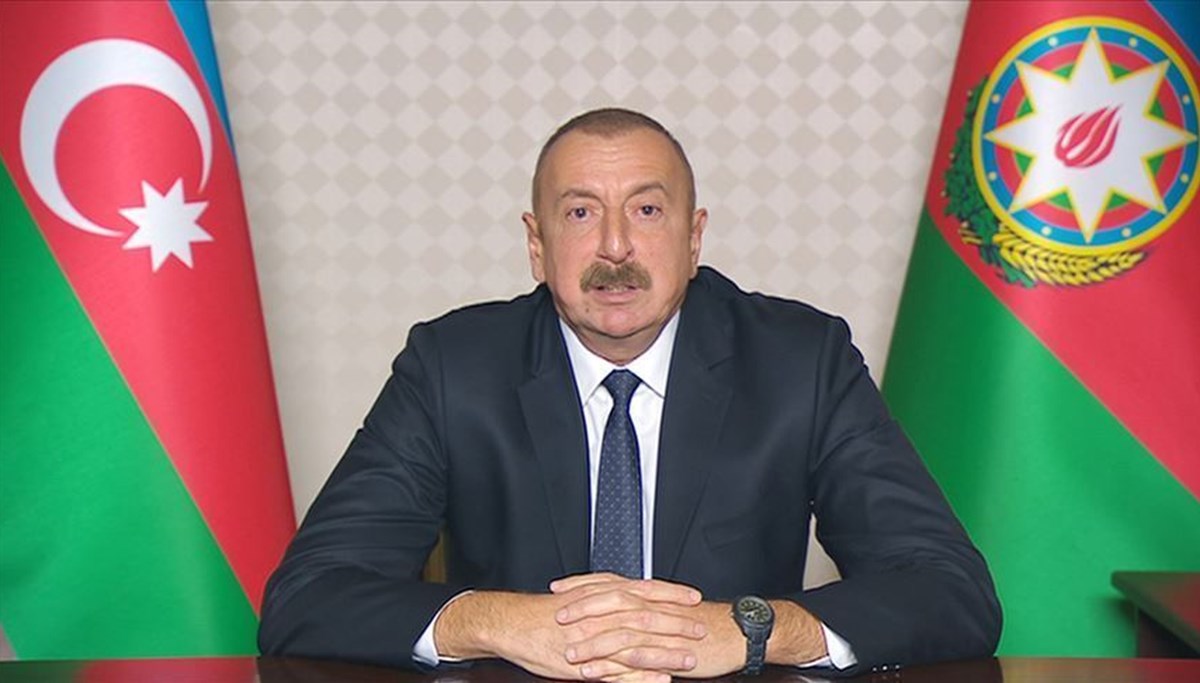 President of Azerbaijan Ilham Aliyev stated that the Nagorno-Karabakh conflict has been resolved. Aliyev, “Armenia, preparations should be made for the peace agreement.” said.

Aliyev made a speech on the occasion of the 103rd anniversary of the establishment of the Azerbaijani army.

Stating that they will continue to strengthen the Azerbaijani army, Aliyev stated that the only way for the development of Armenia is to establish normal relations with its neighbors and to give up its territorial claims.

Aliyev said, “The Nagorno-Karabakh problem has been resolved. Armenia should accept this and work with us to determine the borders. A working group should be formed on the determination of the border line. Preparations should be made for a peace agreement.” said.