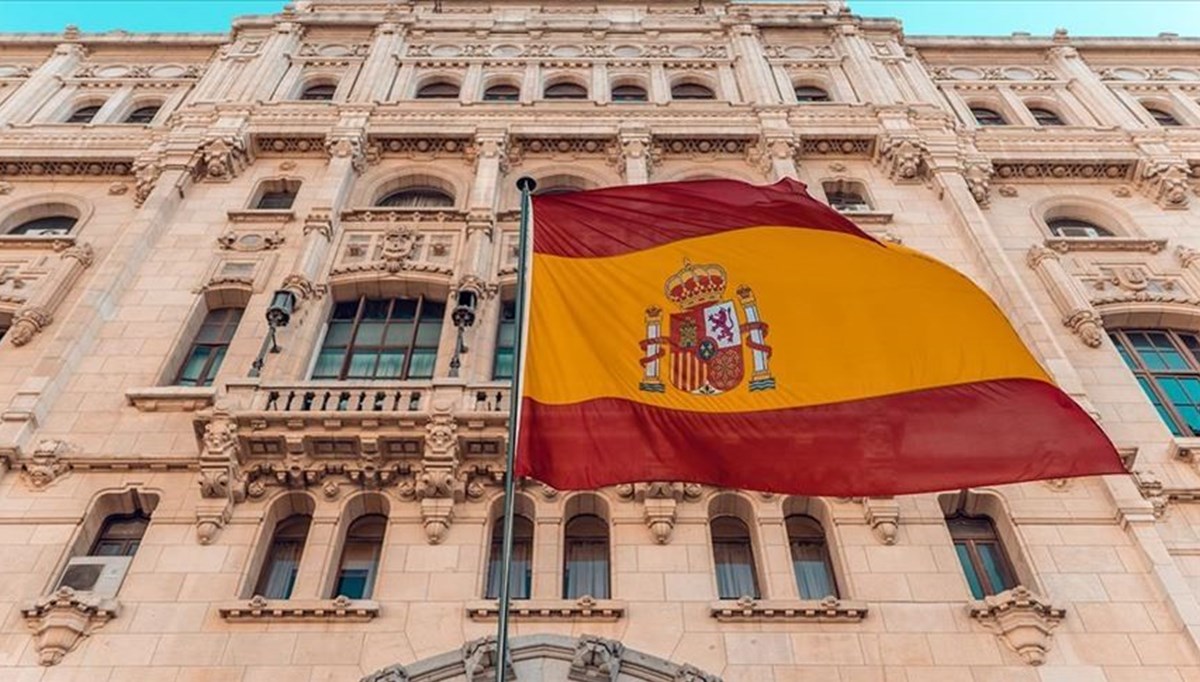 Prime Minister Sanchez, at the press conference, said that they made a change in the cabinet.

Noting that changes were made in 7 positions, including ministers and deputy ministers, Sanchez said that younger people were appointed and the cabinet was “rejuvenated”.

Sanchez stated that the new cabinet will focus on economic recovery, unemployment and the management of European Union (EU) recovery funds.