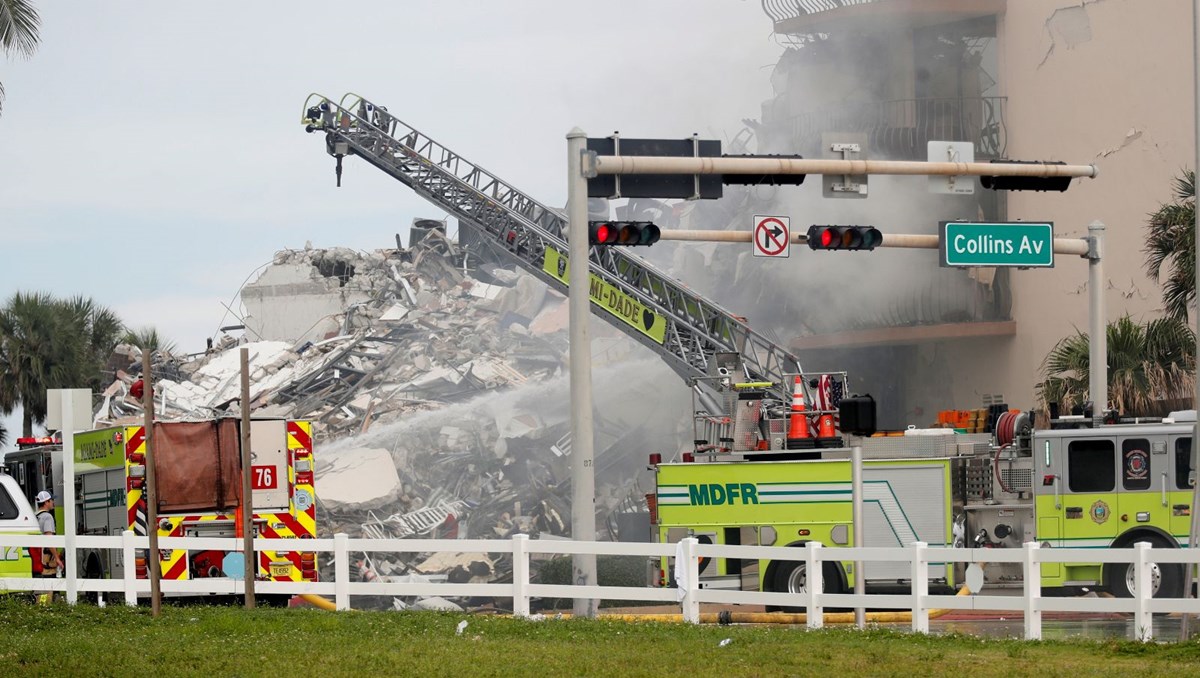 Search and rescue efforts continue in the 12-storey building that partially collapsed in Florida, USA. Miami-Dade Mayor Daniella Levine Cava announced that the number of people who lost their lives increased to nine while rescue teams were working in the wreckage area where 152 people were searched. While a report prepared in 2018 was published about the building whose cause of collapse was investigated, it was stated that ‘concrete deterioration’ was observed in the building. University of Florida professor Shimon Wdowinski, on the other hand, said that when satellite data from the 1990s were examined, it was determined that the building sank between 1 and 3 millimeters each year.