A new variant of the corona virus was detected in the city of Bordeaux in southwestern France.

Regarding the variant, which is described to be a new mutation of B.1.1.7, known as the British variant, Professor Patrick Dehail, the local government’s health advisor, said the new strain was called the Bordeaux variant.

While the central government took action regarding the variant detected in a group of about 50 people, about 20 thousand additional corona virus vaccines were sent to the region.

VACCINATION WILL BE OFFERED TO ANYONE OVER 18 YEARS OLD

In the news of Ouest France, it was reported that everyone over the age of 18 will be offered vaccines without any conditions in the city of Bordeaux, where new vaccination centers are also opened, and Professor Patrick Dehail, medical consultant of the regional health authority (ARS), said, “We are working with the Ministry of Health to obtain the necessary extra doses.” 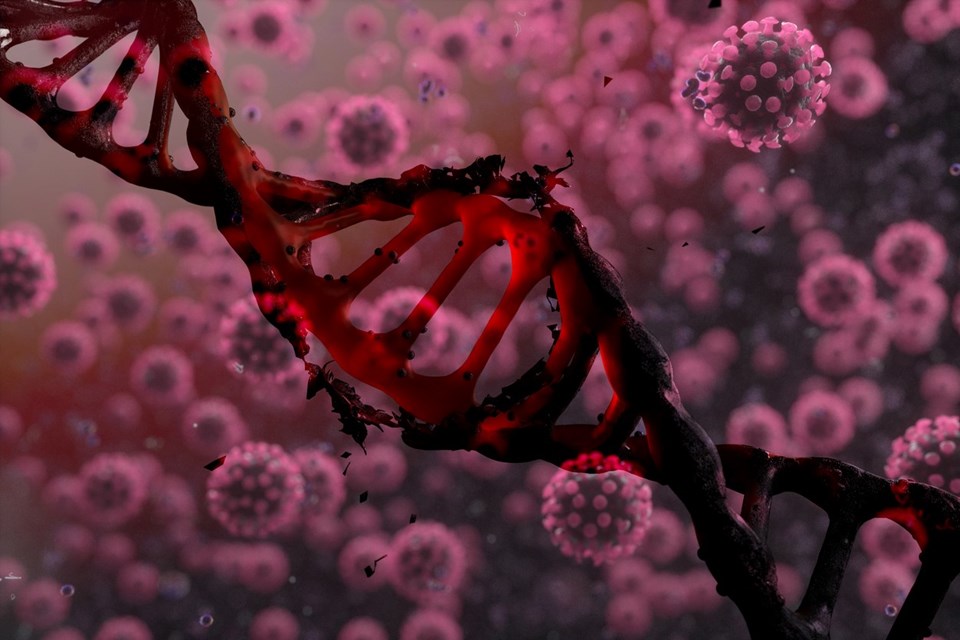 In the news of the British Guardian newspaper, it was stated that the people in which the new variant was detected were students and their parents at a school in the Bacalan region.

Professor Dehail underlined that the Pfizer-BioNTech, Moderna, AstraZeneca and Janssen vaccines used in France currently appear to be effective against this variant.

The variant in Bordeaux, described as VOC 20I / 484Q, was found to be a mutation of B.1.1.7, which was first detected in the Kent region of England, while Professor Patrick Dehail, the medical consultant of the regional health authority (ARS), said that ‘these cases will be more severe He added that the National Reference Center in Lyon was responsible for a more detailed analysis of the variant.