According to the report published by the European Transport and Environment Federation (T&E), carbon dioxide emissions from private jets in Europe increased by 31 percent in 2005-2019, faster than commercial aviation emissions.

In the report, it was pointed out that private jets have a disproportionate impact on the environment, and that a single private jet can release two tons of carbon dioxide into the air in just 1 hour. 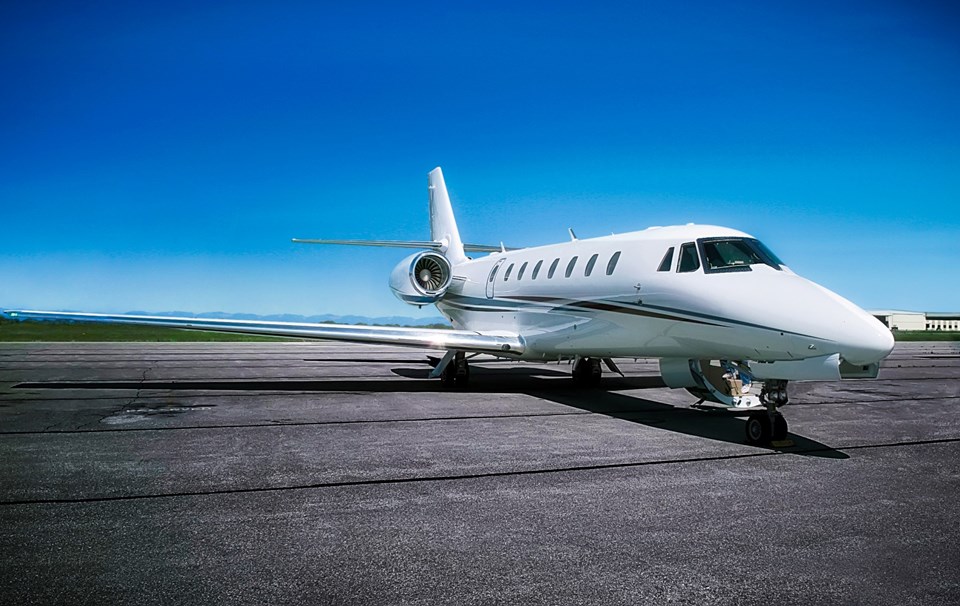 In the report, it was pointed out that most of the flights in the UK (78%) like France were short flights within Europe, and it was emphasized that the UK was in the first place in Europe in terms of air pollution caused by private jets.

The study noted that six of the most polluting routes for private aviation depart from or arrive at London airports, with Britain and France accounting for almost 40 percent of emissions from private jets in Europe.

In the report, it was shared that private jet owners have an average wealth of 1.3 billion euros and that these people can easily be a part of the solution.

“Flying a private jet is probably the worst thing you can do for the environment,” said Andrew Murphy, Director of T&E Aviation. made his criticism.