The attack was held in the town of Bovenkarspel, 55 kilometers from the Dutch capital, Amsterdam.

There was an explosion in the morning at the center where the Corona virus test was carried out. Police announced that the explosion was caused by a handmade bomb. An investigation has been launched into the attack.

Health officials and the government condemned the attack.

Since the beginning of this year, it has been stated that there have been reactions to health officials in the country. In January, a Corona virus test center was set on fire during demonstrations where quarantine measures were protested. 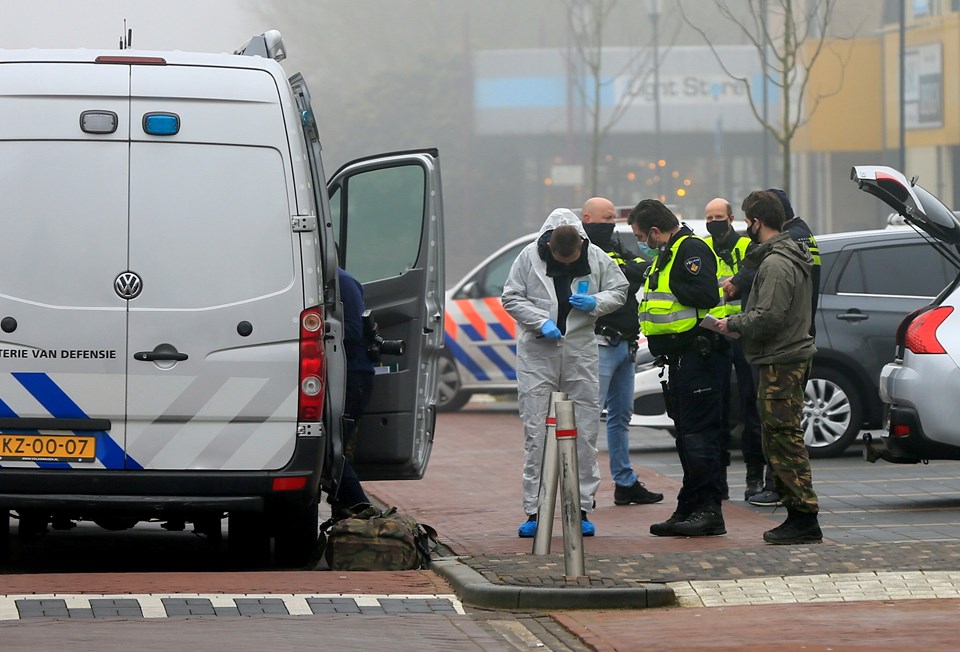