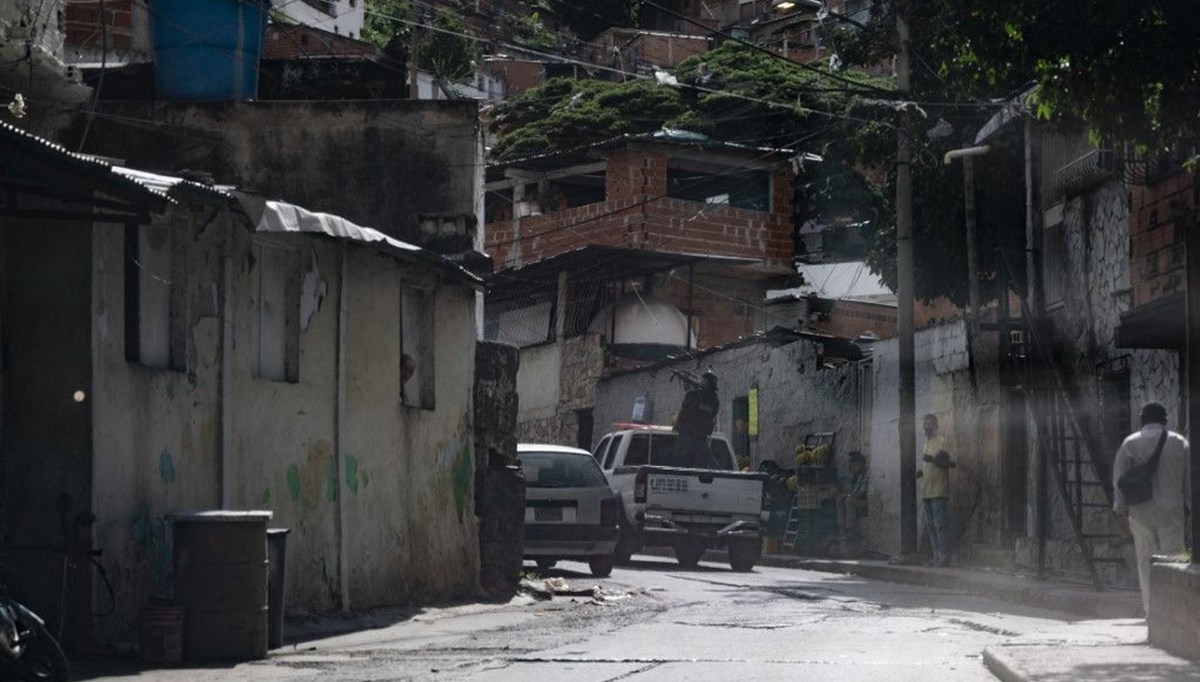 Clashes broke out between the security forces and an armed gang in Venezuela. While 5 people died in the clash, 10 people were injured, including 2 police officers.

In the clash between the security forces and armed gangs in Caracas, the capital of Venezuela, 5 people were killed and 10 injured.

According to the news in the country’s press, a clash broke out between the security forces, who were on patrol in order to control the region, in the district called Cota 905, in the west of the capital, and armed gang members.

5 people died in the clash, 10 people were injured, including 2 police officers.

Venezuelan Interior Minister Carmen Melendez said in a statement on her Twitter account that additional security forces were dispatched to the region.

Emphasizing that organized crime organizations are trying to disrupt the peace and security of the people in various parts of Caracas, Melendez said that the police will ensure peace and stability.