As part of a study in Iceland, more than 1 percent of the country’s working population participated in a pilot program that reduced weekly working hours to 35-36 hours without any reduction in overall wages.

The application was created from different groups, including workers, office workers, hospital and social workers, working in workplaces and non-standard shift patterns between 09.00-17.00.

The joint analysis published by the Association for Sustainability and Democracy (Alda) in Iceland and the Autonomy think tank in the UK, after the 4-days-a-week trial, revealed that the productivity and well-being of trials with more than 2,500 participants from 2015 to 2019. proved to increase. 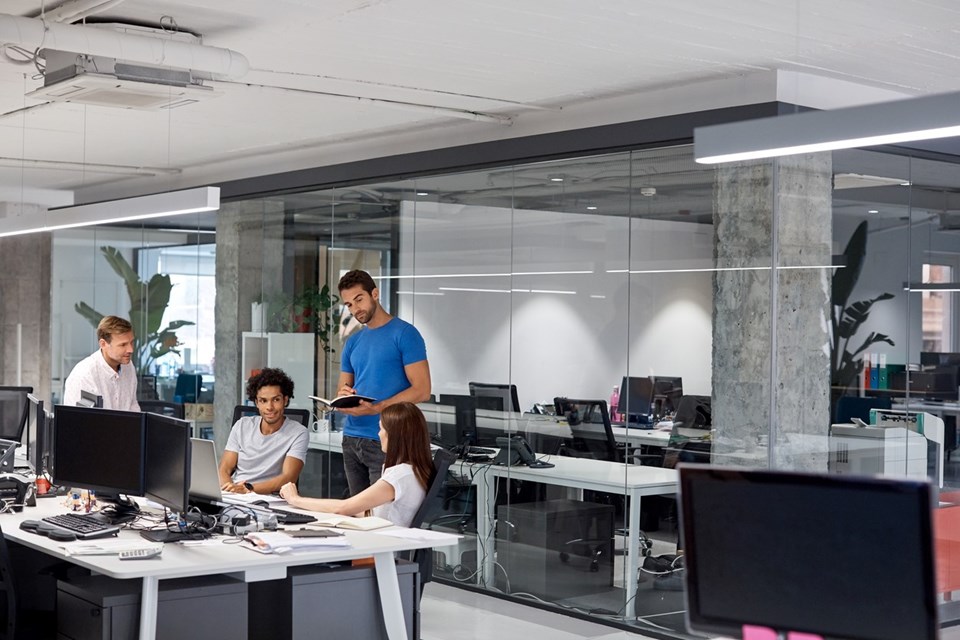 On the other hand, the researchers observed that productivity and service delivery remained the same or improved in most workplaces included in the trial.

“The shorter workweek journey in Iceland shows us that in modern times not only is less work possible, but progressive change is possible,” said Gudmundur D. Haraldsson, an Alda researcher. 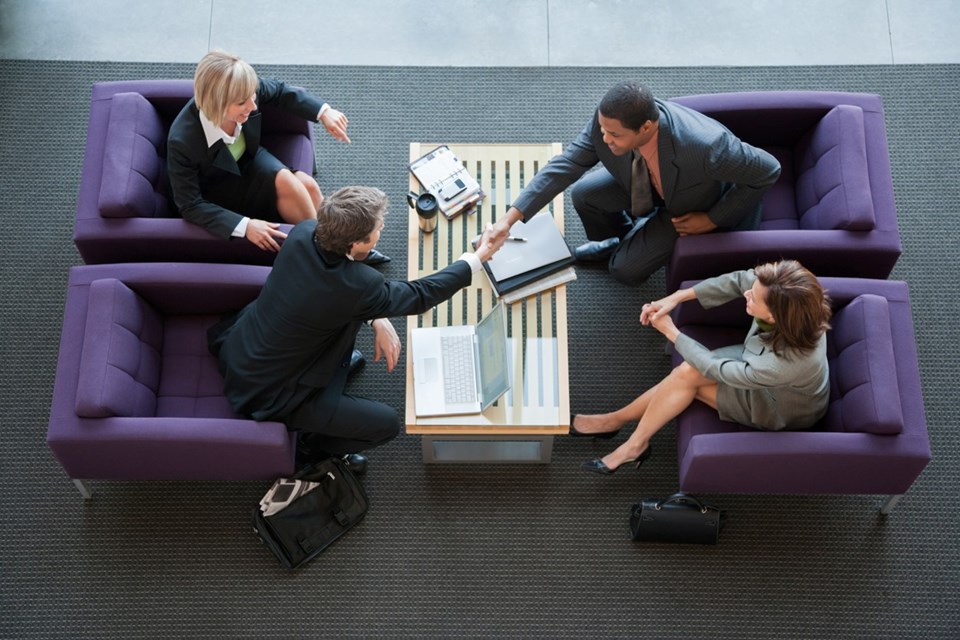 Will Stronge, Director of Research at Autonomy, said this study shows that the public sector is poised to pioneer shorter work weeks and that lessons can be learned for other governments.

The proposal to work 4 days a week in England is also supported by some segments.

In the country, 45 MPs from different parties, including the opposition Labor Party, signed a motion last year calling on the government to set up a commission to examine the proposal.