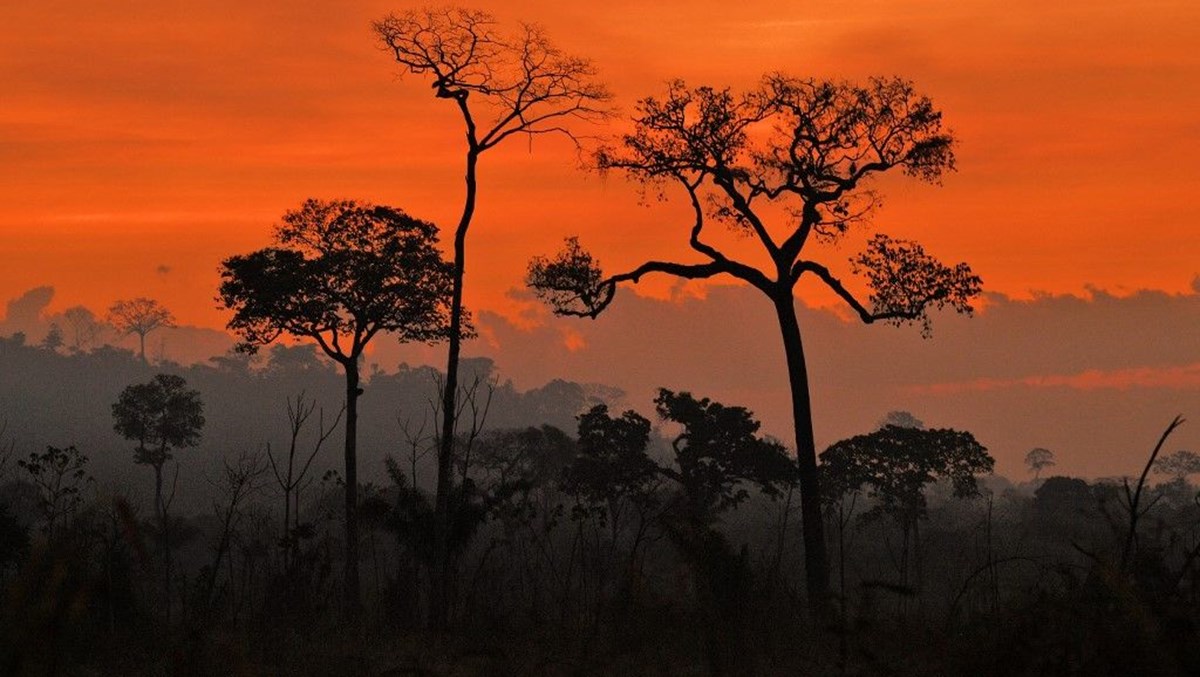 It has been announced that 3,609 kilometers of area have disappeared in the first half of 2021 in the Amazon forests, which have been dealing with devastating fires since 2019. As a result of the fires, which reached record levels for four consecutive months, it was reported that an area of ​​​​1,62 square kilometers in the Amazon forests was ash in June. The number of fires in the region reached the highest number after 3 thousand 519 fires in 2007.