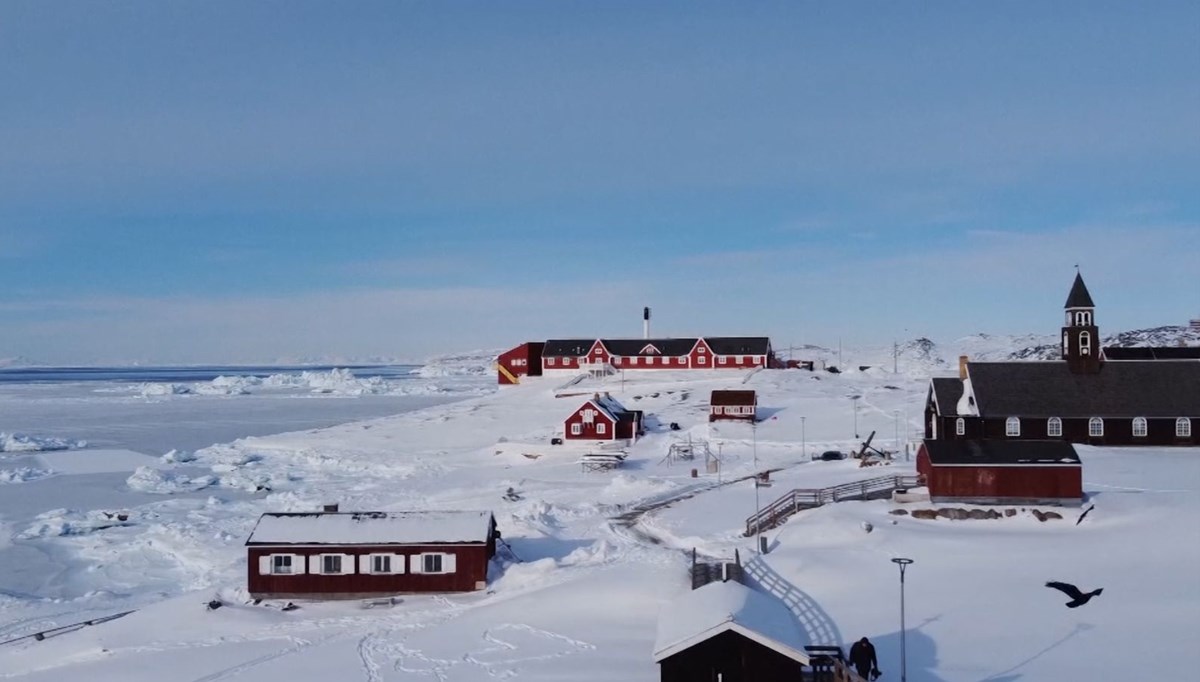 Greenland, which the USA also wants to buy due to the rare mines and underground resources it hosts, turns its back on ‘countries and mining companies that promise it wealth’. In the last elections, the people of Greenland brought a political party with environmentalist policies established by the indigenous Inuit people, which said “they would push such offers with their backs”.