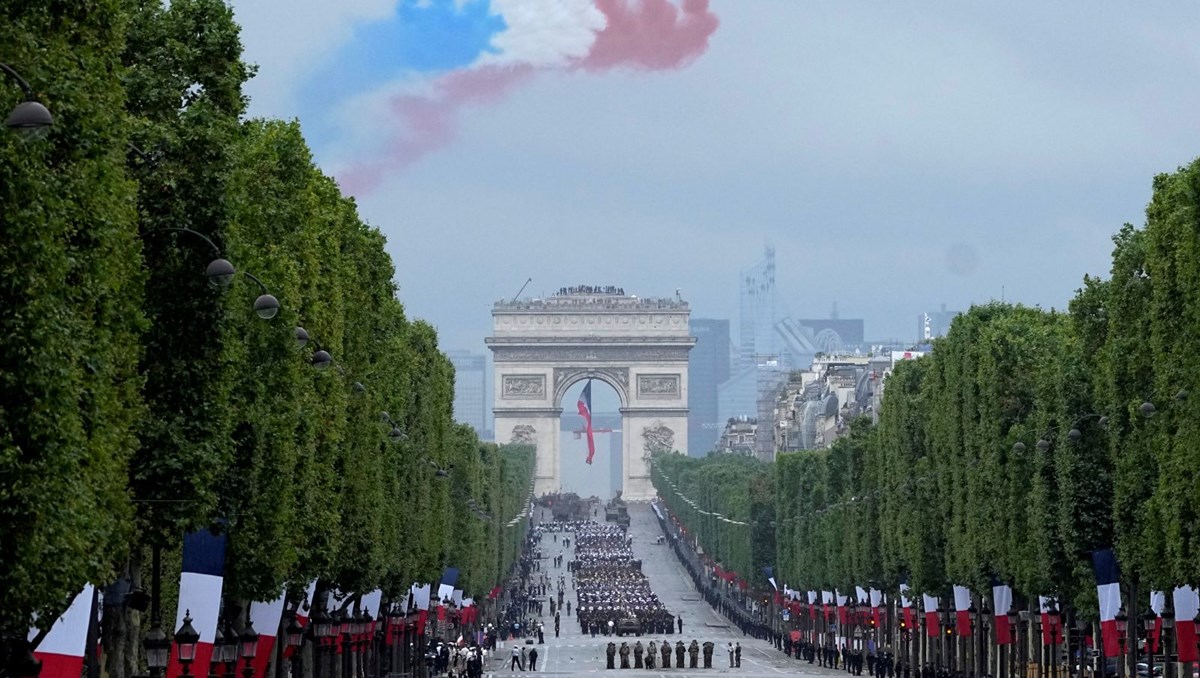 Bastille Day, which is celebrated as a national holiday every year in France, was celebrated with enthusiasm due to the Bastille Prison raid on 14 July 1789, which is considered the most important of the events that started the French Revolution. French President Emmanuel Macron attended the day as commander-in-chief, which was celebrated with a military parade on the Champs-Elysees.