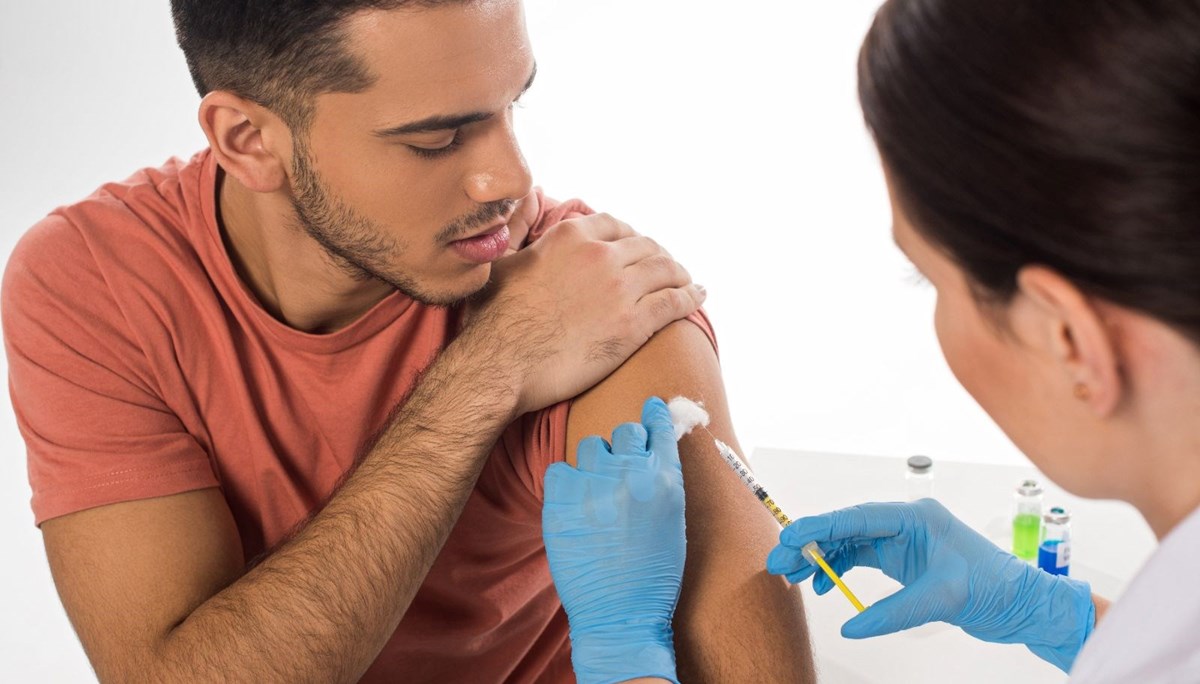 At least 800 people in Uganda, mostly in private hospitals, were vaccinated against fake corona virus (Covid-19). Two people were detained in connection with the incident, and a doctor is being sought.

It has been reported that at least 800 people in Uganda have been vaccinated against fake corona virus (Covid-19).

While vaccinations against the new type of corona virus continue unabated around the world, a new one has been added to the fake vaccine scandals.

Warren Namara, senior health official in Uganda, said: “At least 800 people have been vaccinated since mid-May. These substances may have been given to many more.” 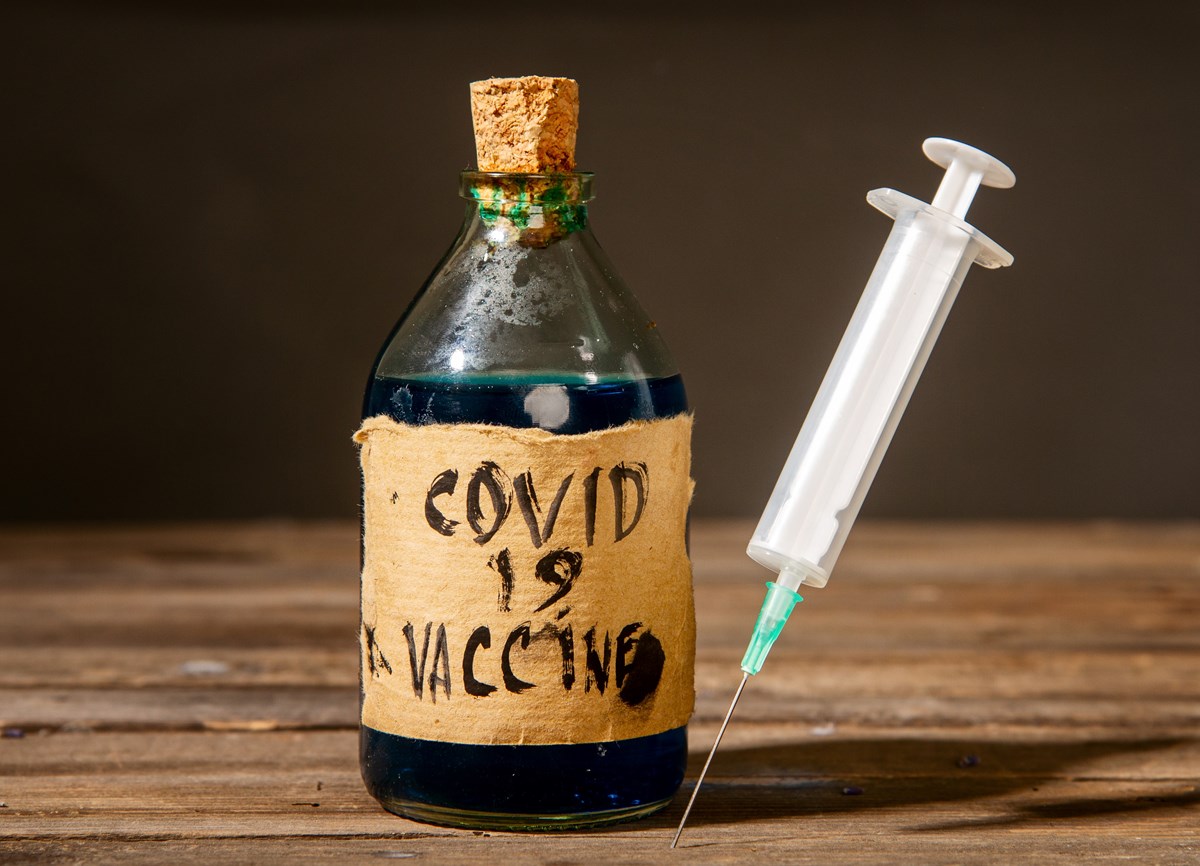 Stating that most of the fake vaccines were administered in private hospitals around the capital, Kampala, between May 15 and June 18, Namara stated that 2 people were detained in connection with the incident, and a doctor was sought.

Namara stated that they took action after receiving a report that there were people walking around claiming to be health workers in some parts of Kampala, and said that the liquid injected in fake vaccines was analyzed.

According to the data of the Uganda Ministry of Health, 79 thousand 977 cases have been detected in the country since the beginning of the epidemic, while 1,23 people died due to the virus.

While Covid-19 vaccines are applied free of charge in public and private centers in the country, the number of vaccines administered so far has exceeded 856 thousand.