It has been reported that Taiwan has been shaken by at least 15 earthquakes in the last 24 hours.

According to local media reports, the earthquakes that started yesterday afternoon showed its effect in the city of Hualien in the east of Taiwan Island.

Authorities shared the information that there were no dead or injured in at least 15 earthquakes in the last 24 hours.

It was stated that the earthquakes were between 3.1 and 5.4 magnitudes, and they occurred at a depth of 5 to 14.2 kilometers on the ground. 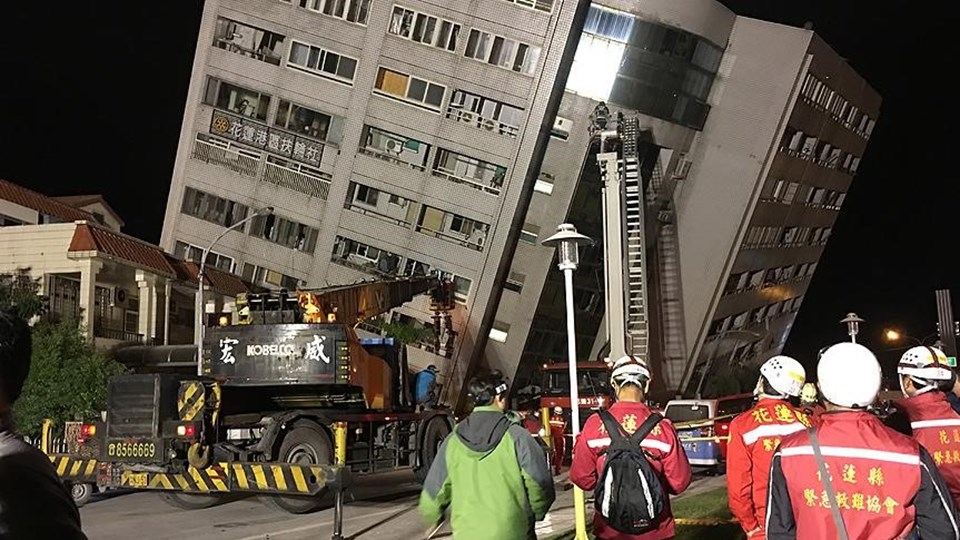