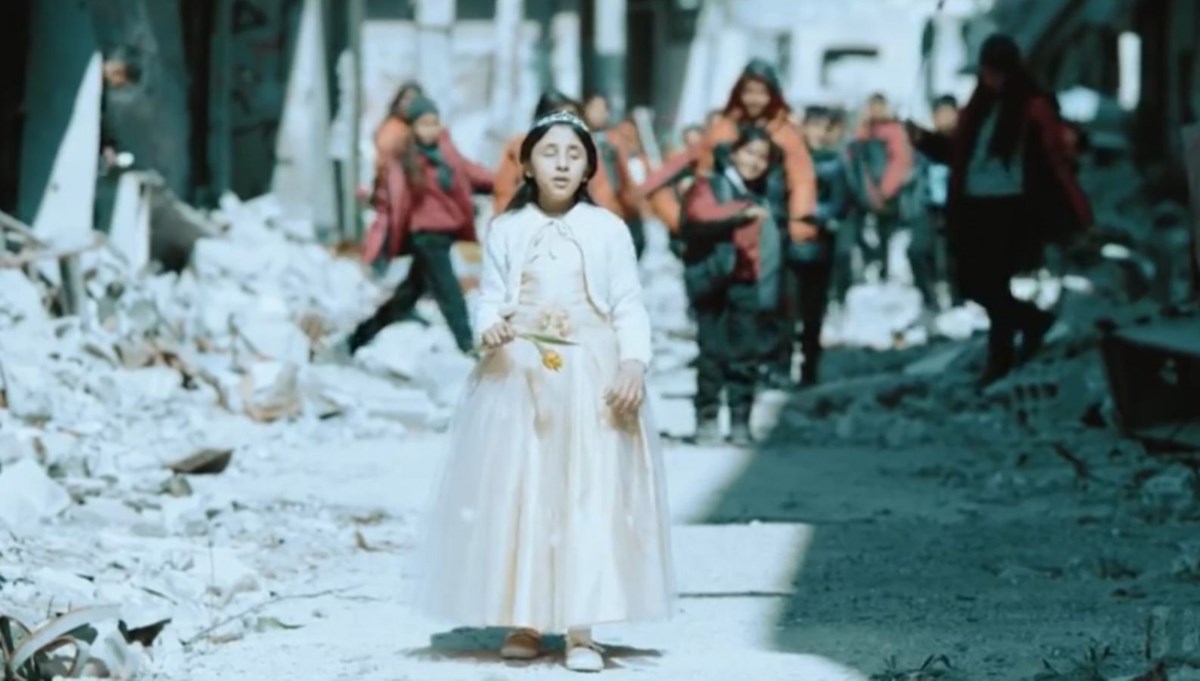 The civil war in Syria, which started with public demonstrations in March 2011 and turned into a bloodbath with the intervention of the Assad regime, has left its 10th year behind. Nearly 7 million Syrians left their country, at least 500 thousand people lost their lives. Children are perhaps the most suffering in this terrible balance sheet. About 2 and a half million Syrian children are trying to hold on to life in refugee camps. UN Children’s Fund, UNICEF, opened the door for these children to voice their scream with a song. 10-year-old Ansam and Syrian children, who lost their eyes in the war, addressed the world with the following words in the song “Yürek Çırpınışı”; “In the ruins and fire, our wounds are deep … Even though our voices are weak, we want to cry out a hope with the power of our hearts … We want our childhood back. Hear our heart beating to return to life, now ”