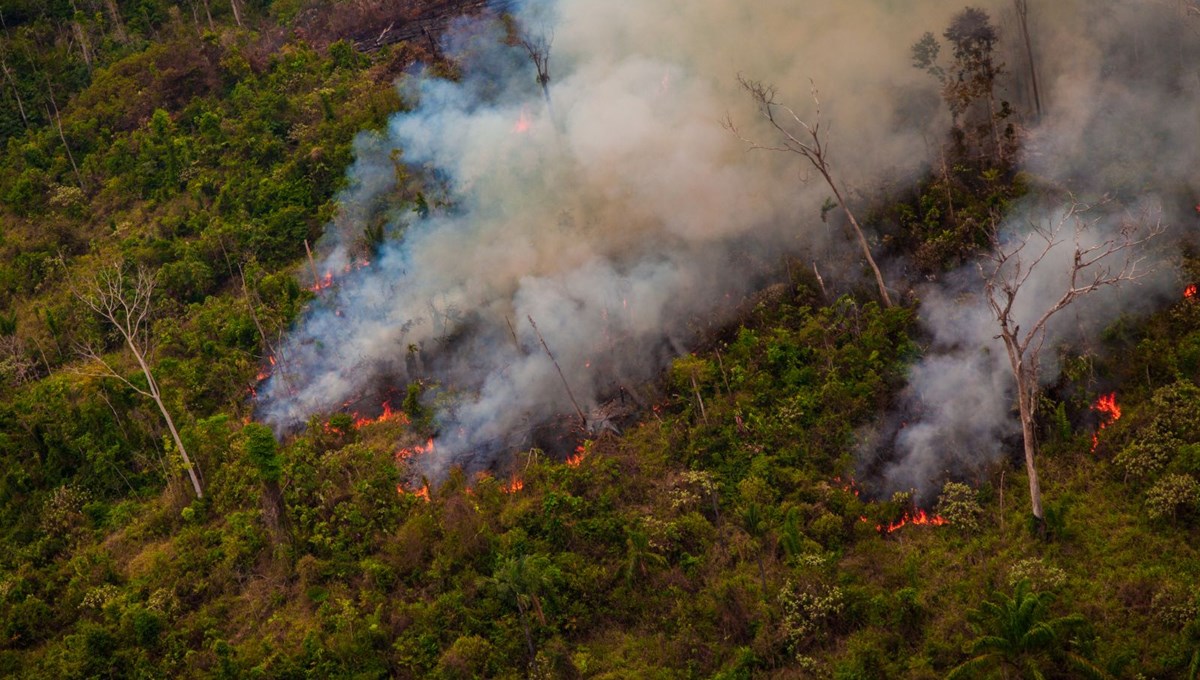 Brazil’s Amazon forests have emitted about 20 percent more carbon dioxide than they stored in the atmosphere over the past decade, according to a new study that shows that humanity can no longer rely on the world’s largest tropical forest to stop carbon pollution. Scientists have warned that degradation in the “lungs of the world” will have devastating consequences not only for the region that hosts a significant percentage of the world’s wildlife, but also globally.