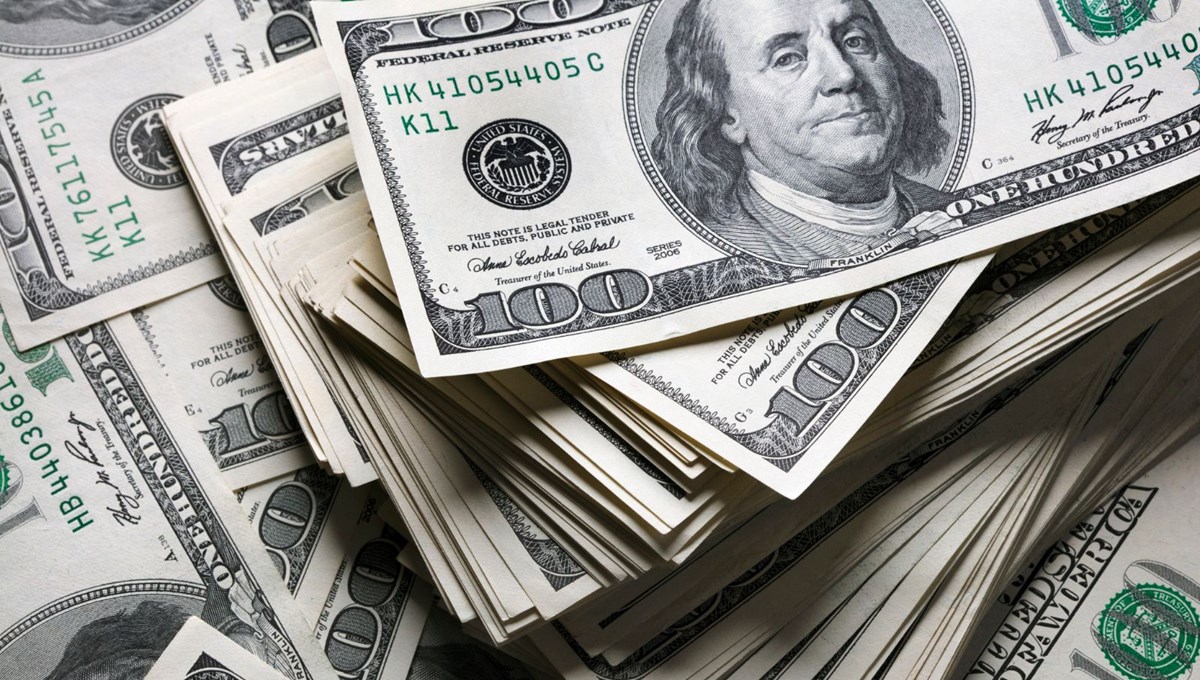 It was claimed that the ticket, for which the $ 26 million lottery was released in the state of California, USA, was washed in the trouser pocket of its owner. Reportedly, if the owner of the ticket is not found, the bonus will be transferred to public schools in California.

The time-out for the bonus for the ticket sold in Los Angeles ended yesterday, and the owner of the winning ticket did not appear.

Esperanza Hernandez, the employee of the business where the ticket was sold, said in a statement to the press that he claimed that he was the winner of the lottery, but that the ticket was washed in his pants.

The business official also shared the information that it was detected that the woman had bought a ticket in the camera recordings and the footage was delivered to the California Lottery administration.

TO BE TRANSFERRED TO STATE SCHOOLS

Cathy Johnston, spokesperson for the California Lottery administration, said the allegations will be investigated.

In case the owner of the lottery is not found, the entire jackpot will be transferred to public schools in California.