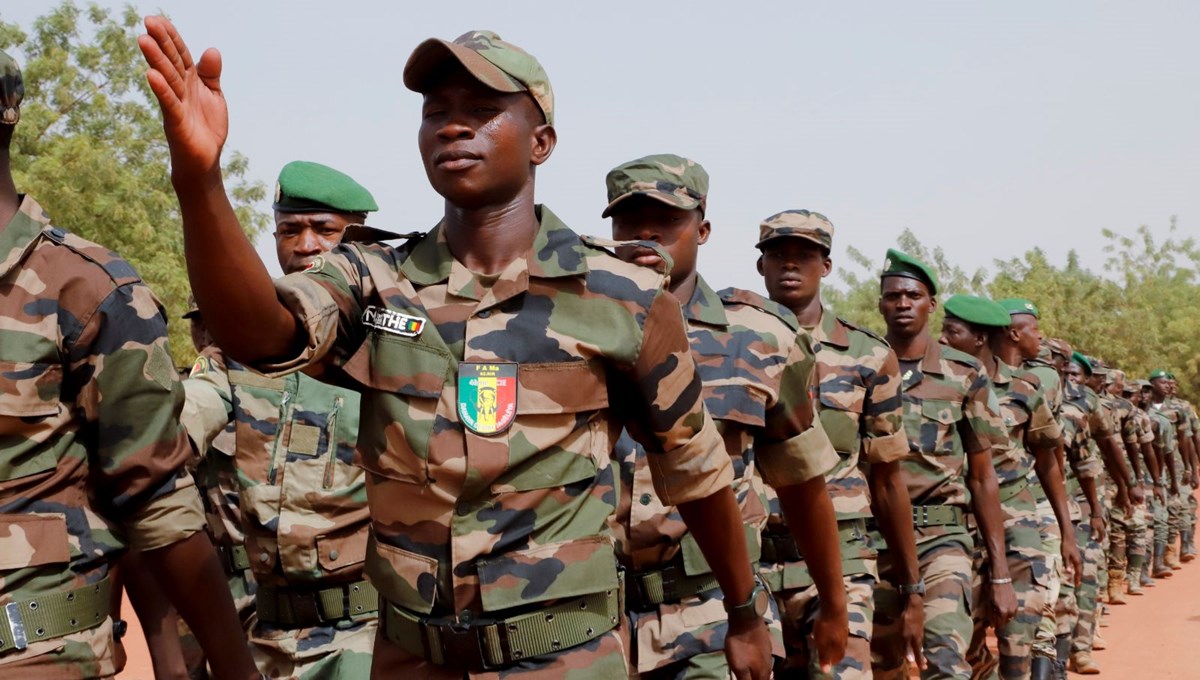 There is a coup attempt in the West African country Mali. It was alleged that the President and senior executives of the army were arrested.

The three names were taken to a military base outside the capital Bamako. No more details were given regarding the incident.