In the city of Zikar, in the Nasiriyah province in the south of Iraq, a fire broke out in the hospital where corona virus (Covid-19) patients were staying, in the evening on July 12, and 124 people died in the fire.

Zikar Governor Ahmet al-Hefaci pointed out that the fire that broke out in Imam Hussein Hospital, which killed dozens of people, coincided with certain people threatening to escalate tensions in the city. 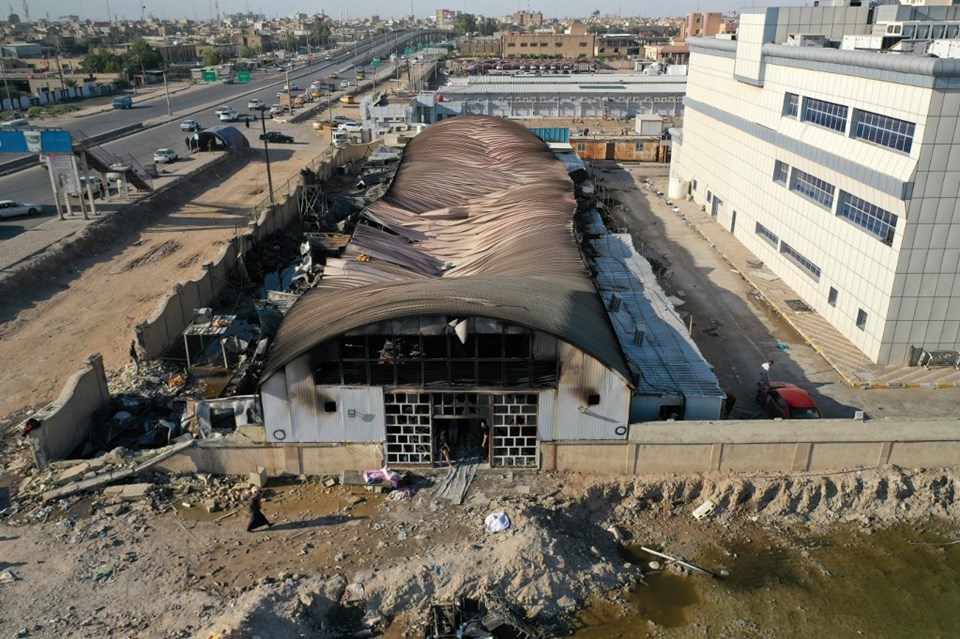 Stating that these people, who threatened to escalate the tension, started an incident in order to cause turmoil in the city, al-Hefaci said, “For this reason, some attribute the fire incident in question to this.” Stating that they are waiting for the results of the investigation initiated regarding the fire in the hospital where the Corona virus patients are staying, al-Hefaci said, “The fire may have been set deliberately.”