When Nyiragongo volcano, located in Virunga National Park in the Democratic Republic of the Congo, erupted on May 22, water supplies and pipes in the area were damaged. Hundreds of thousands of people were left in isolation because their homes were damaged.

Magali Roudaut, head of MSF’s DRC mission, said: “We are assisting the urgent needs of displaced people, but it is not enough. About 500 nim people are deprived of clean drinking water. We are asking for the urgent support of other humanitarian organizations to help people.” 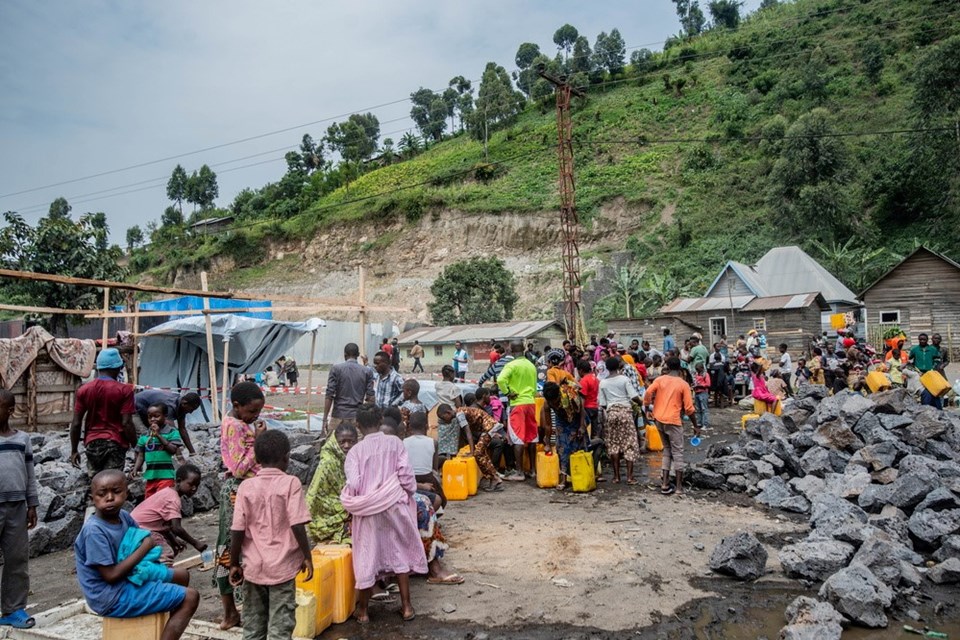 However, MSF said its teams “provided medical services in the nearby town of Sake, where between 100,000 and 180,000 people gathered in churches, schools, mosques and on the streets. The United Nations (UN) said that Mount Nyiragongo, 10 km from Goma, spewed lava 10 days ago. He declared that he had killed the person.

On the other hand, since the eruption of Nyiragongo, one of the most active volcanoes in the world, there have been many tremors in the region. Experts sent drones to a second smoke crater, where molten lava erupted from the ground, to assess the level of risk.