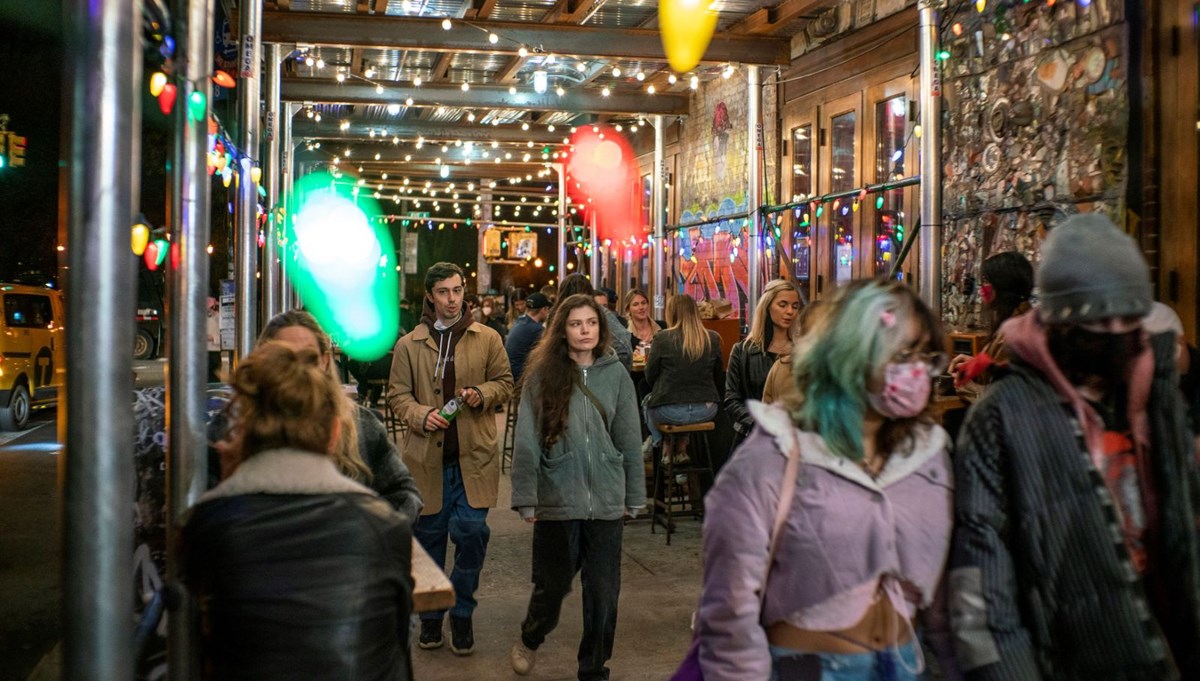 Biden management and the private sector are working on the “vaccine passport”. It is stated that vaccine passports, which are expected to be free, can be used via applications on smart phones, and those who do not have access to smartphones can carry printed vaccine passports.

Washington Post newspaper wrote that Biden management and private companies are working on a “vaccine passport” to reopen the sectors closed due to the new type of corona virus (Covid-19) epidemic.

According to the newspaper report, the vaccine passport initiative gained momentum after US President Joe Biden’s promise that life would return to normal in July.

The officials, who informed the Washington Post newspaper about the initiative of the Biden administration, said that vaccine passports, which are expected to be free, can be used on smartphones, while those who do not have access to smartphones can carry printed vaccine passports.

On the other hand, faced with some problems such as data privacy, the authorities stated that they wanted to prevent the production of fake vaccine passports and to develop a system that would not be easily attacked by cyberattacks.
FORMER PRESIDENTS OF THE USA PLAYED IN A VACCINE ADVERTISEMENT