This, in turn, strengthens the possibility of flooding, especially in the countries of the North Atlantic region.

According to the information compiled from the data of the World Meteorological Organization (WMO), the World Health Organization (WHO) and organizations conducting research on climate, global warming directly affects the floods caused by precipitation, while causing the melting of glaciers, thus rising water and flooding.

According to WMO data, the temperature in the world increased by 1.2 degrees compared to the period before 1900. In the light of these data, 2016 was the warmest year in the history of the world, and 2020 was the second warmest year.

With the increase in temperature, the rate of melting of glaciers and evaporation of waters increased.

According to the data shared by the UK-based ActionAid humanitarian aid organization, every 1 degree increase in temperature increases the amount of water vapor that can be kept in the atmosphere by 7 percent. 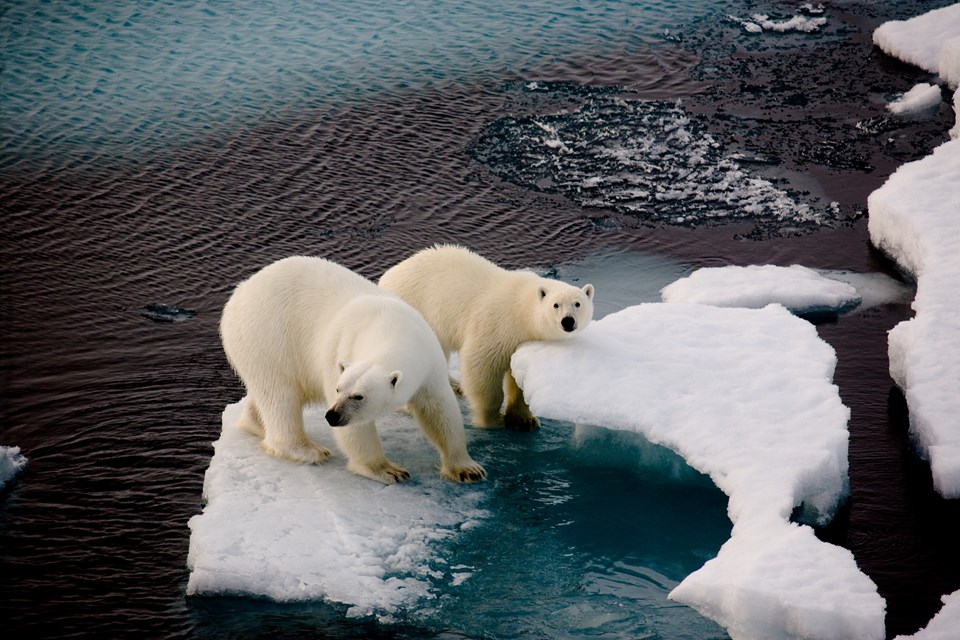 While this affects cloud formation, it also increases the amount of precipitation and its continuity as we go from the equator to the poles, especially in the North Atlantic region in the direction of the movement of the warm air current.

Sudden heavy rains in the North Atlantic region cause flooding, while prolonged rainfall causes dams and rivers to overflow and cause flooding.

While the Netherlands, which is one of the countries historically accustomed to flooding in this region, builds flood barriers to combat water, countries that are not used to this situation or that are underdeveloped have difficulties in dealing with flooding.

REACHED 3 TRILLION IN THE LAST 25 YEARS

While the melting of glaciers due to global warming has reached 3 trillion tons in the last 25 years, this situation has raised sea water by 8 millimeters.

The American Space and Aviation Agency (NASA) estimates that in the worst-case scenario, this level will be between 0.6 meters and 1.1 meters in 2100, and will reach 5 meters in 2300. 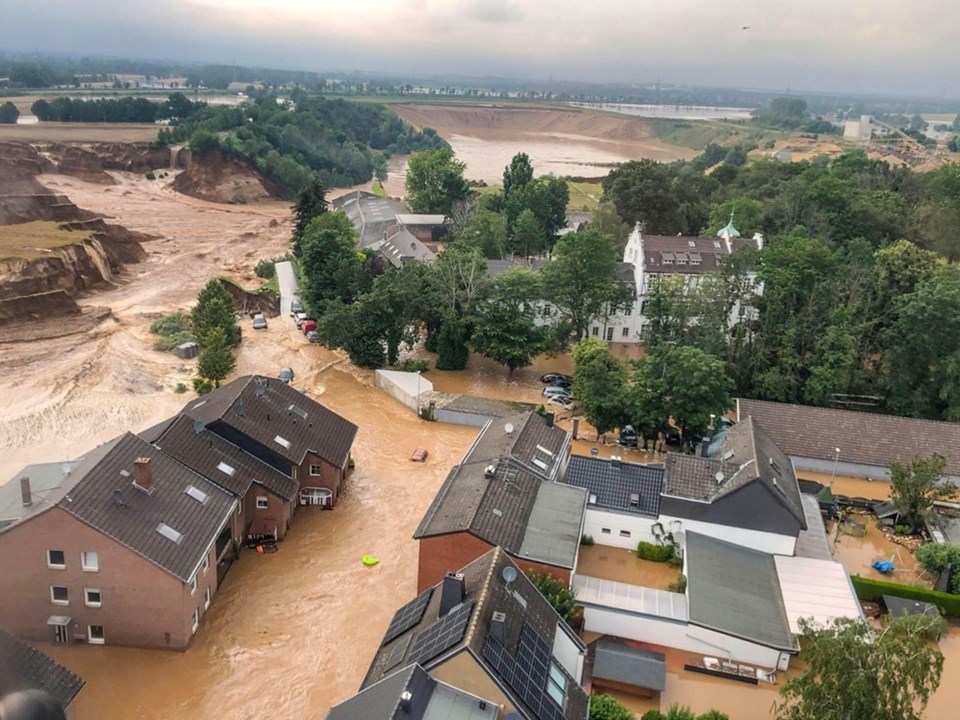 The North Atlantic Region includes all regions in Northern Europe located 300 kilometers from the ocean coast. These regions include areas in Germany, the Netherlands and Belgium that were hit last week by flooding.

According to the statement made by the spokesperson of the German Meteorological Office, Uwe Kirsche, the flood warning system in the country was working, but such a high amount of precipitation was not expected. For this amount, Kirsche explained, “It would be insufficient to characterize a hundred-year flood.”

According to experts, a high rainfall of this size is considered a message to the North Atlantic region of climate change and global warming.

According to Jennifer Francis, a researcher at the US-based Woodwell Center for Climate Studies, storms to be seen in the world will carry more water than before, that is, higher amounts of precipitation will occur.

According to Francis, this will cause rivers to overflow as well as floods.

Dutch researcher Geert Jan van Oldenborgh emphasized that in addition to the climate crisis, urbanization had bad effects in the flood that hit Germany.

Van Oldenborgh, who is part of the working group formed by the World-Air Relationship Organization (WWA), stated that the rivers are filled with more water than they can carry, while the settlements around the rivers prevent the excess water from being absorbed by the soil. 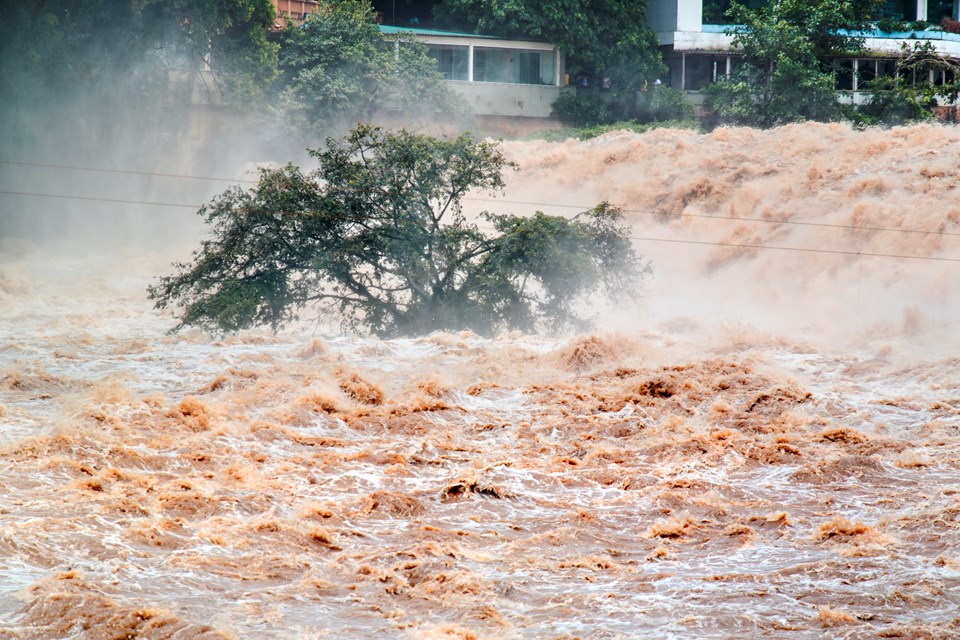 It is known that by reducing the emission of greenhouse gases into the atmosphere, the world warms up, thus melting the glaciers and preventing the atmosphere from holding water vapor.

However, there are steps that people and states need to take in this process. People need to strengthen buildings in case of disasters and create rations and clothing bags for disaster preparedness.

In addition, when flood alarm is given, it is recommended to go to high areas and points.

WHO gives advice to states to minimize casualties. Accordingly, local and central governments should leave vacant lands, especially around stream beds, in pits where precipitation can accumulate, in order for flood and overflow water to be absorbed by the soil.

This method is also recommended against the risk of landslides caused by flooding.

It is also among the recommendations given to the managements to keep the stream beds clean and tidy in a way that does not hinder the water flow.

One of the recommendations of the WHO is that states should take measures to ensure that the construction in areas with flood risk is also flood resistant.