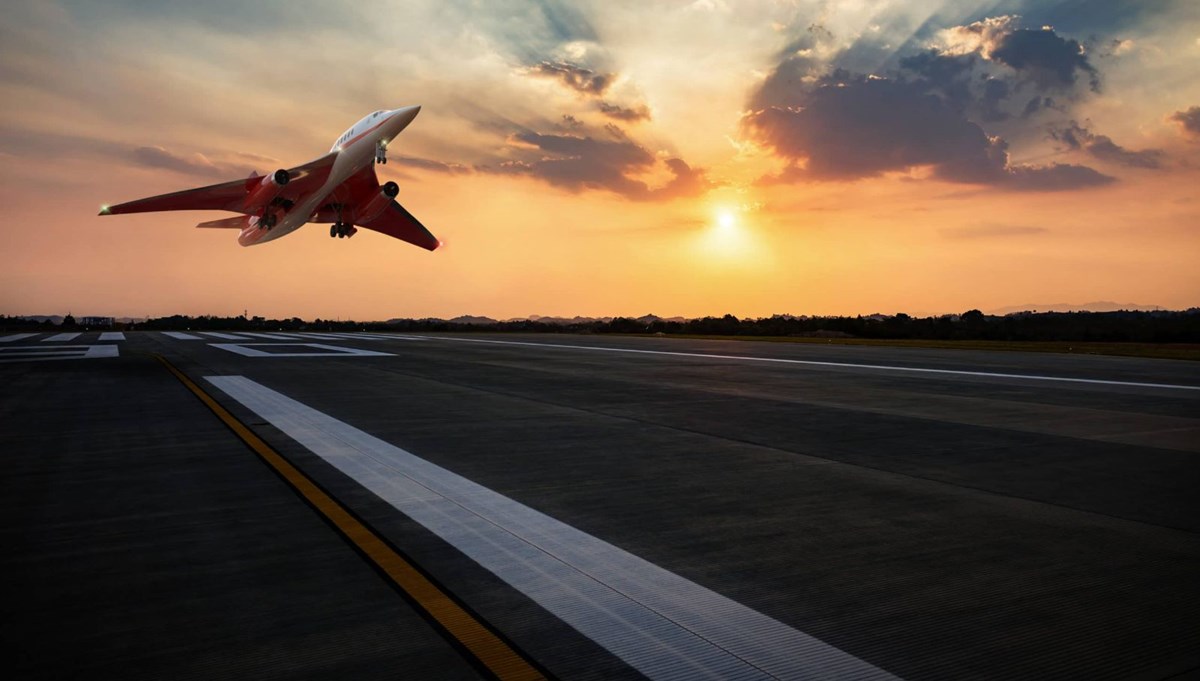 Florida-based supersonic jet company Aerion announced that they have developed jet aircraft that can travel at a speed of approximately 5 thousand kilometers per hour. It was stated that the capacity of the aircraft, called AS3TM and announced to reach Mach 4+ speed, will be a maximum of 50 people. If the aircraft, which is stated to be available for sale as 300 from 2027, goes into operation, the 9-hour flight will be reduced to 2.5 hours.