In India, which was deeply affected by the second wave of the Corona virus, a record number of casualties were recorded, and smoke was seen rising from the burning bodies in the city.

In a statement, the crematorium reported an increase in the number of uncollected vases containing the ashes of corona virus patients.

Mamtesh Sharma, secretary of the management committee of the crematorium, stated that more than 6,000 bodies were cremated in the three-month period from March 15 to June 15 in the city of Bhopal, Madhya Pradesh. 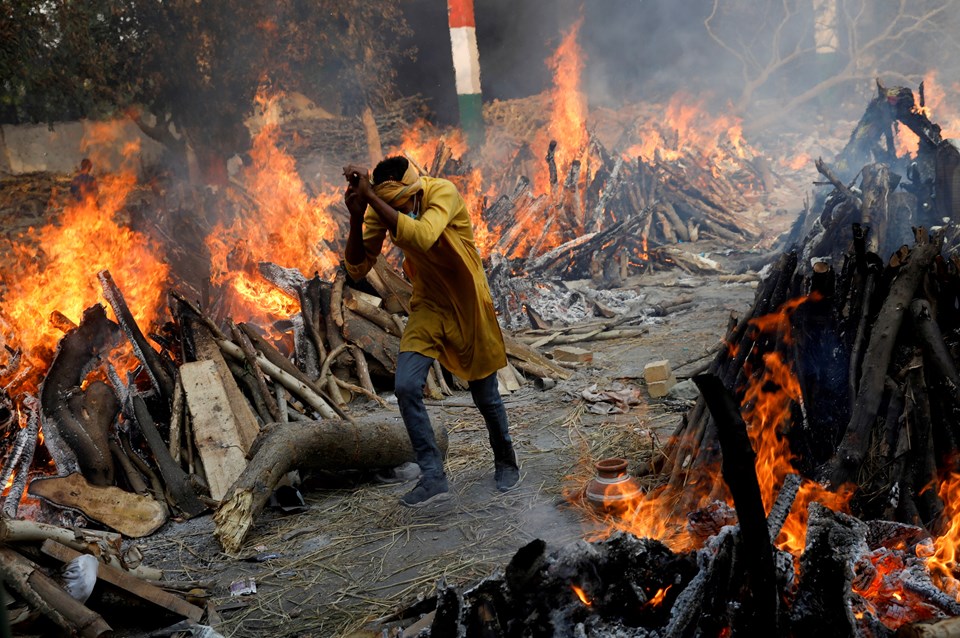 Noting that only the bones of the corpses burned in the crematorium with coronavirus protocols were collected by their families, Sharma stated that the ashes remained in the region.

In the report of the Independent, it was stated that instead of leaving the ashes remaining in the crematorium in the river, a park will be built with 21 trucks of ash.

Mamtesh Sharma, the secretary of the management committee of the crematorium, stated that the surface of the park land in Bhadbhada Vishram Ghat will be filled with ash, soil, sand and other materials.