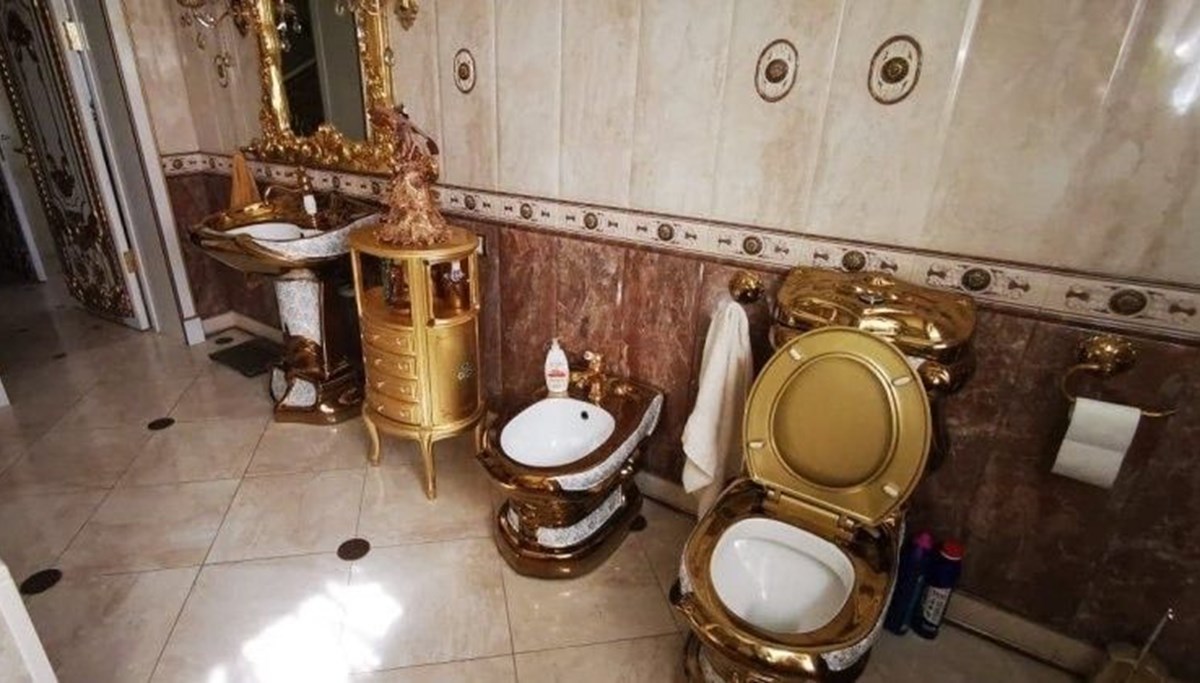 In a bribery operation in Russia, police teams were astonished by the scene they encountered. A search of the house of Stavropol Traffic Branch Director Aleksey Safanov revealed that every part of the house, even the toilets, was gold-plated. In addition, it was determined that Safanov was involved in events that exceeded his rank and authority, and that he had connections with mafia organizations. Safanov and more than 35 traffic police officers working under him were detained.