Scientists doing research on the oceans announced that a shark fossil from the Cretaceous Period, when dinosaurs lived, was discovered.

It is stated that the fossil of the shark called Aquilolamna milarye, which is reported to feed on unicellular sea creatures and jellyfish, unlike the known sharks, which are estimated to have lived around 93 million years ago, was discovered off the coast of Mexico.

According to the vertebrate living paleontologist Romain Vullo, the lead author of the study published in the journal Science, Aquilolamna means “the eagle shark, which essentially acts as an effective stabilizer.” 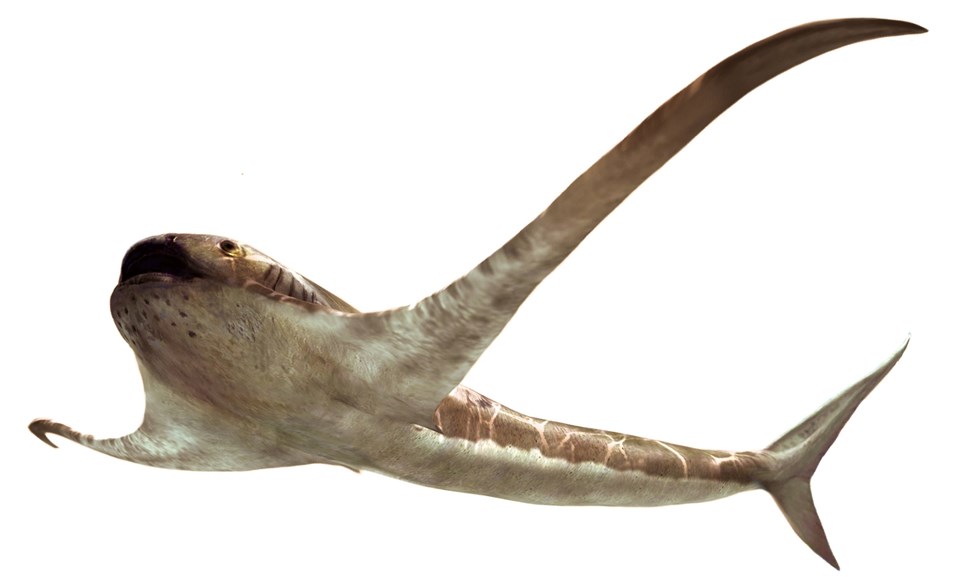 According to the researches on the fossil, it is stated that there is no deficiency in the fossil of the shark, which is stated to have wing-like fins. “Many adjectives can be used to describe this shark: Unusual, unique, extraordinary. weird, weird. “The width of a shark is longer than its length,” he said.

While explaining the dimensions of the shark as 1.9 meters in width and 1.65 meters in length, Vullo stated that they could not hide their astonishment as the authors of the study. 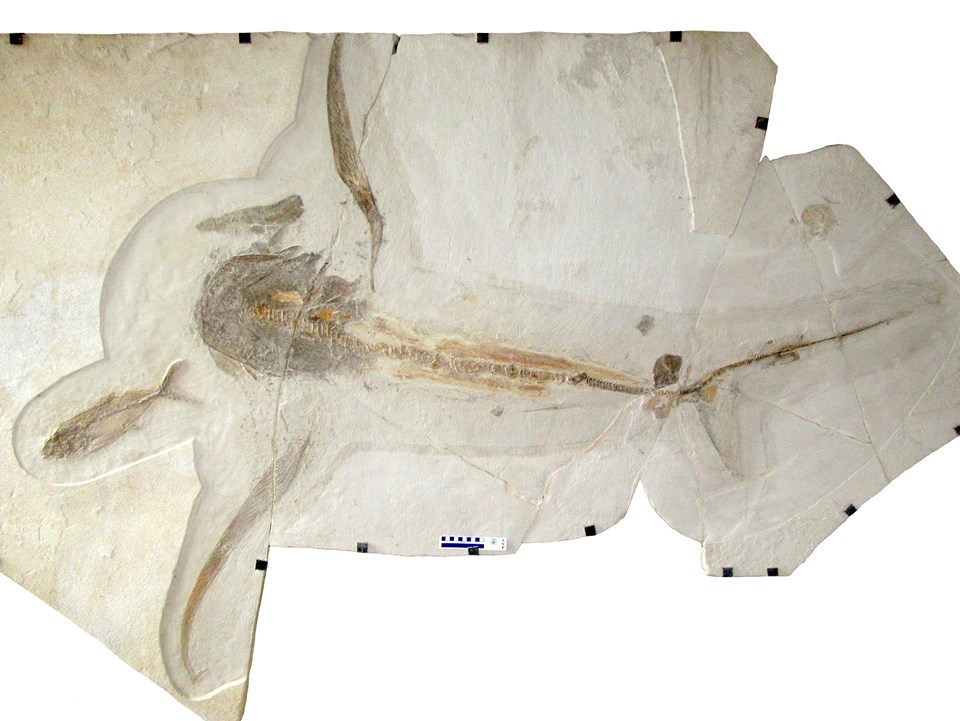 Stating that the shark species called Aquilolamna is extinct, scientists said, “Like all sharks, Aquilolamna has a cartilaginous skeleton. “A shark has a familiar body and tail, but the fins on its chest are completely unique.”

The researchers added that the Aquilolamna looked like a slow-swimming shark, as the whale sharks and large sharks known today do.