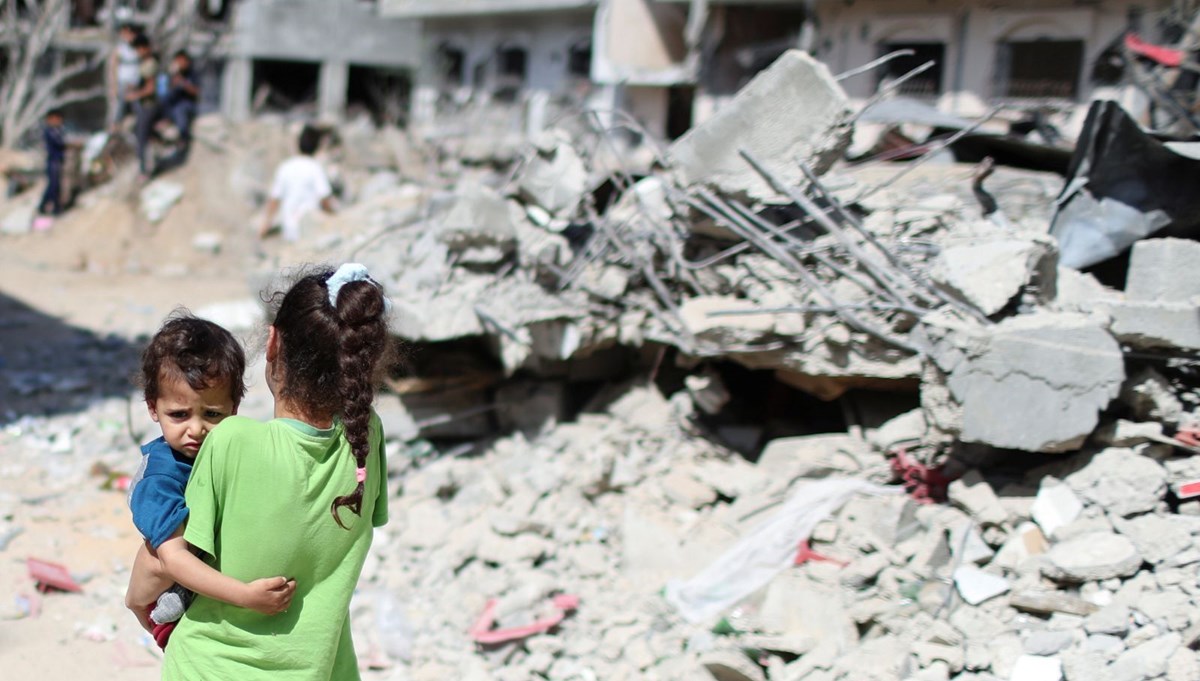 Earlier this month, at least 243 Palestinians, including dozens of children, were killed in the 11-day conflict between Israel and Hamas, health clinics were destroyed, and high-rise residences were blown up. According to a new report by the non-governmental organization Action on Armed Violence, 90 percent of the people who died in Palestine were civilians. The authors of the study found that in the last 10 years, 91 percent of all military and terrorist attacks with explosive weapons in the world, especially in Syria, Iraq, Afghanistan and Palestine, were civilians who died or were injured. The researchers called for an international regulation on the use of explosive weapons.