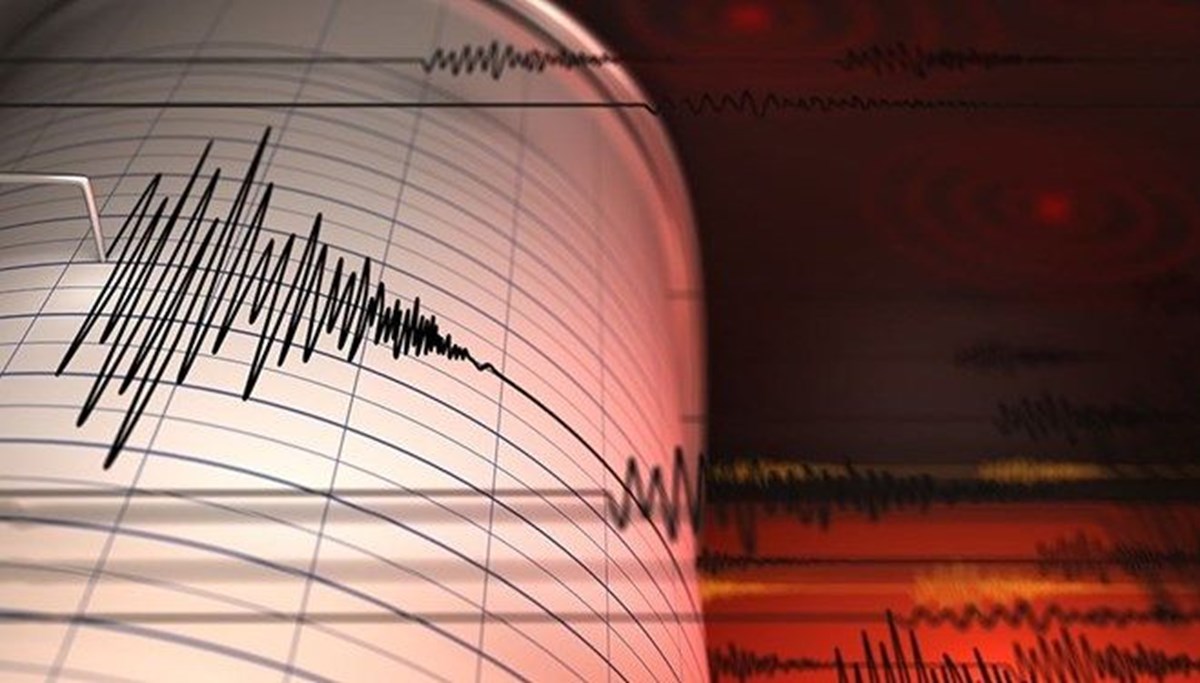 An earthquake of 6.6 magnitude occurred in Indonesia’s North Sumatra province. According to the first determinations, it was reported that there were no deaths or injuries.

The US Geological Survey (USGS) announced that the epicenter of the 6.6-magnitude earthquake in the Indonesian state of North Sumatra was 250 kilometers south of the town of Sinabang.

In the earthquake recorded 10 kilometers below the ground, it was reported that there were no killed or injured according to the first determinations.