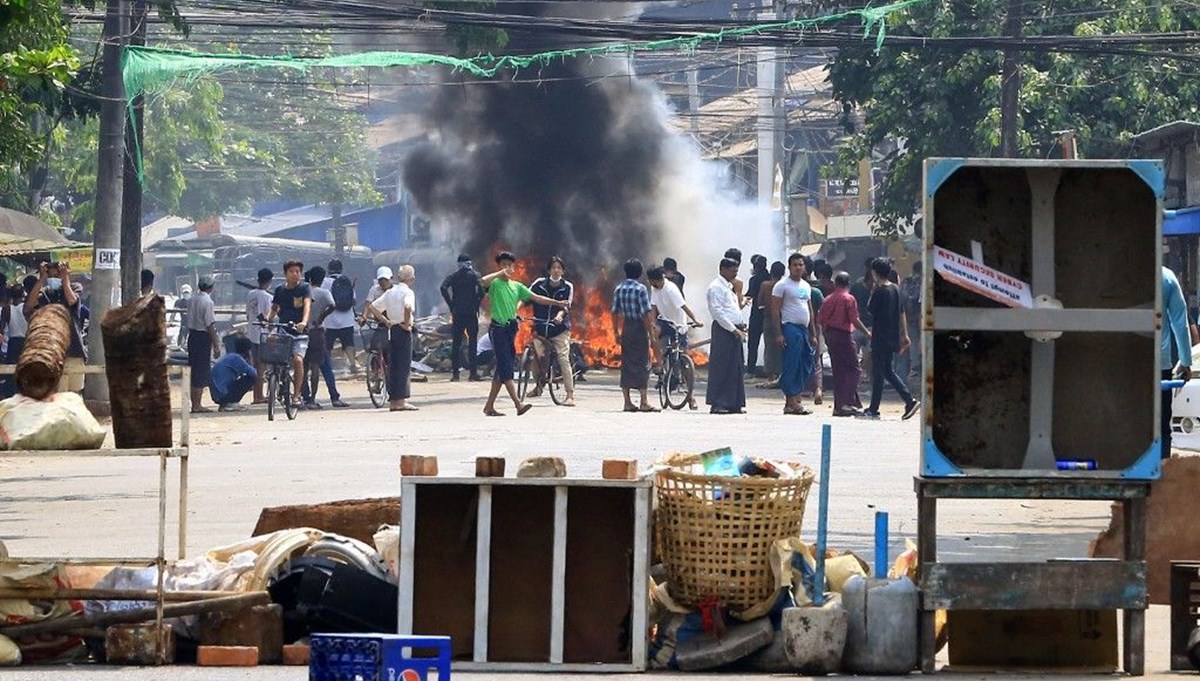 In the anti-coup protests in Myanmar, after the military took over power on February 1, the security forces are increasing their violence. The Myanmar press reported that 56 people died as a result of the intervention of security forces in the protests held in other cities, especially in Yangon and Mandalay.