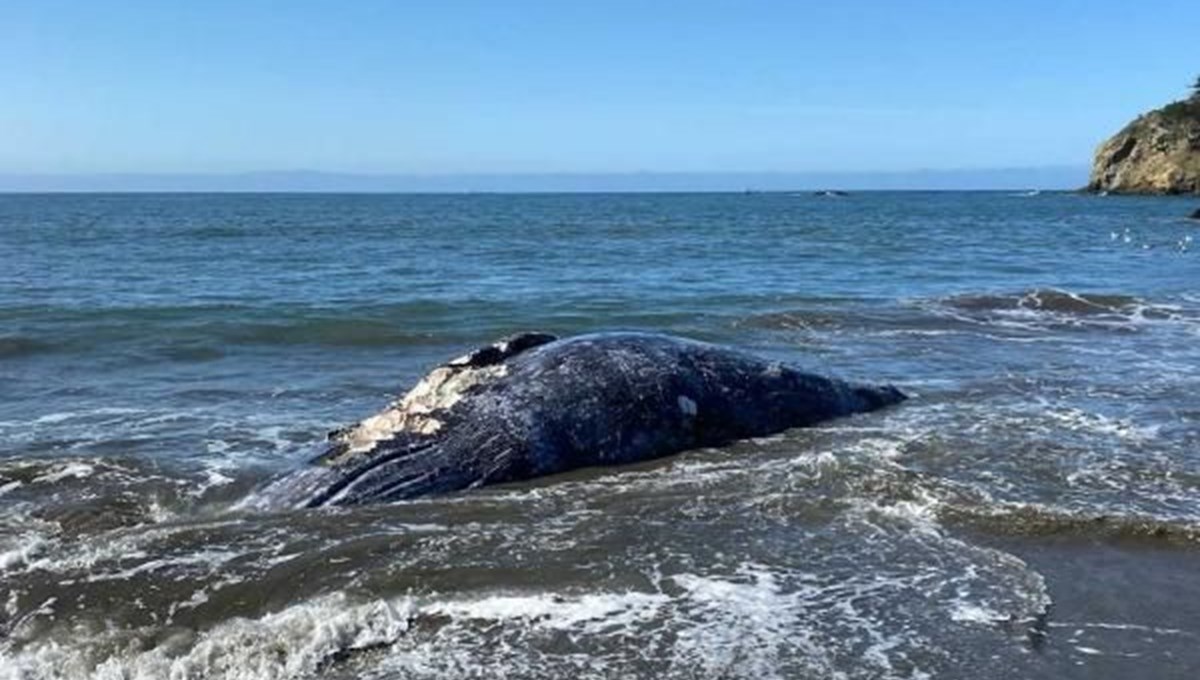 In the USA, 4 gray whale bodies were found in 8 days in the San Francisco Bay Area. In a written statement from Marine Mammal Center, it was confirmed that one of the whales died as a result of the ship strike, while the cause of death of the other 3 whales was investigated.

4 corpses of gray whales were found in 8 days in the San Francisco Bay Area in California, USA.

According to a written statement from the Marine Mammal Center, which is stated to be the largest veterinary facility in the world, a group of scientists from the facility are investigating the deaths of 4 gray whales in the San Francisco Bay Area. The statement stated that it was confirmed that one of the whales died due to the ship strike.

“Gray whales are ocean watchmen because of their adaptability and foraging habits, which means they have a lot to tell us about the health of the ocean, so seeing the species continue to suffer from the additional threats of human interaction is a concern,” the Marine Mammal Center said in a statement. .

The facility’s Director of Pathology, Dr. “Dealing with four dead gray whales in more than a week is really alarming because it highlights the current challenges facing this species,” Padraig Duignan said.

According to the National Oceanic and Atmospheric Administration (NOAA), one in four gray whales that migrated along the US West Coast have died since the last population assessment recorded in 2015 and 2016.

Tens of whales hit the shore