For the SpaceX mission, owned by the US National Aerospace Agency (NASA) and famous entrepreneur Elon Musk, he sent four astronauts to space as part of the Crew-2 mission.

Three Americans and 1 Japanese astronaut took part in the 6-month mission to the space station.

According to the information obtained, astronauts set out for Earth. 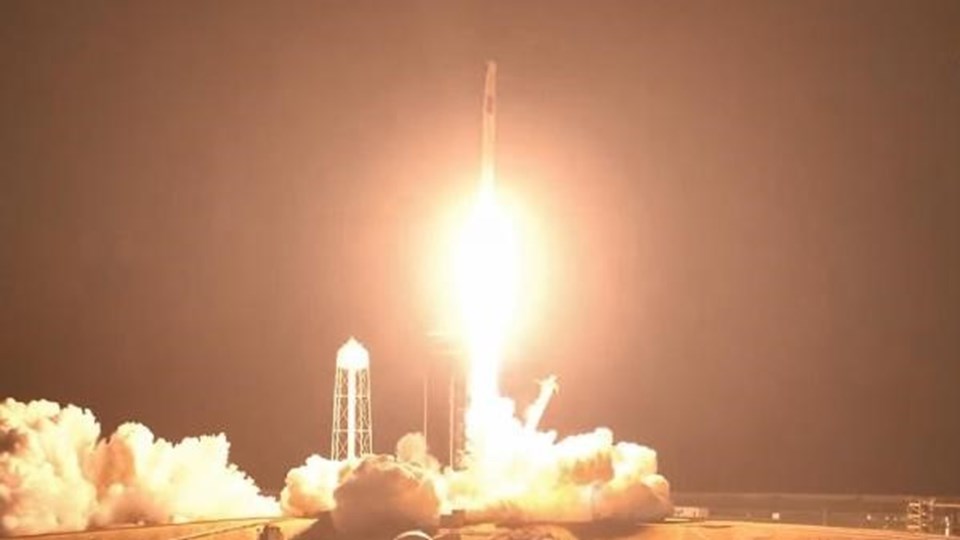 For the first time since the Apollo 8 landed in the Pacific Ocean on December 27, 1968, a US crewed spacecraft will land on the sea.

Astronauts are expected to land off Florida earlier today. 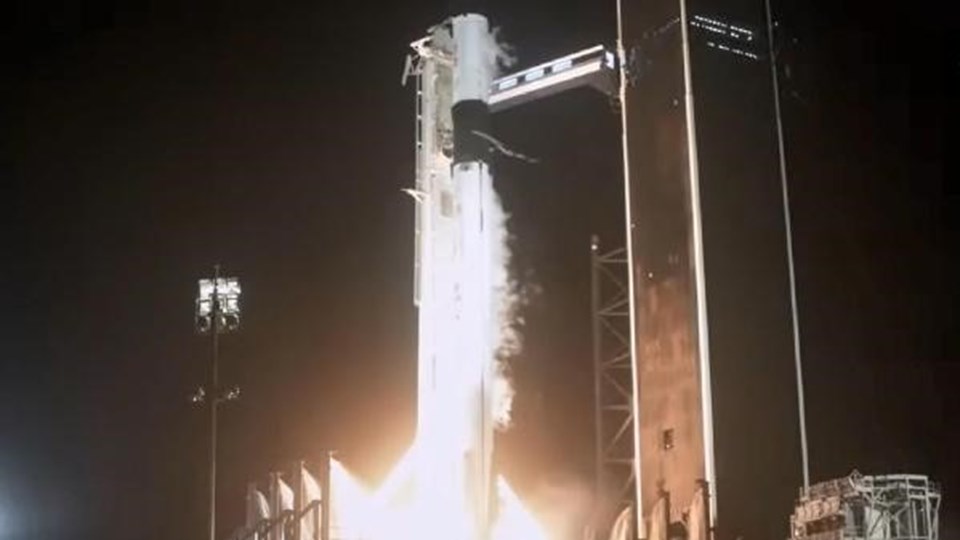