Philippine Coast Guard officials seized giant shells worth $ 25 million in the ecologically protected state of Palawan, up to 250 kilograms each, vital to the local marine ecosystem.

Authorities stated that smuggling giant mussels, which will permanently affect the marine ecosystem, is a crime. Four people related to the incident were detained.

NUTRITION SOURCE FOR LOTS OF FISH

The Philippines is home to most of the world’s giant tropical clam species. Giant mussels called Tridacna gigas contain seaweed, which is a food source for many fish species eaten by humans. Mussel shells are used in jewelry and ornaments instead of ivory. 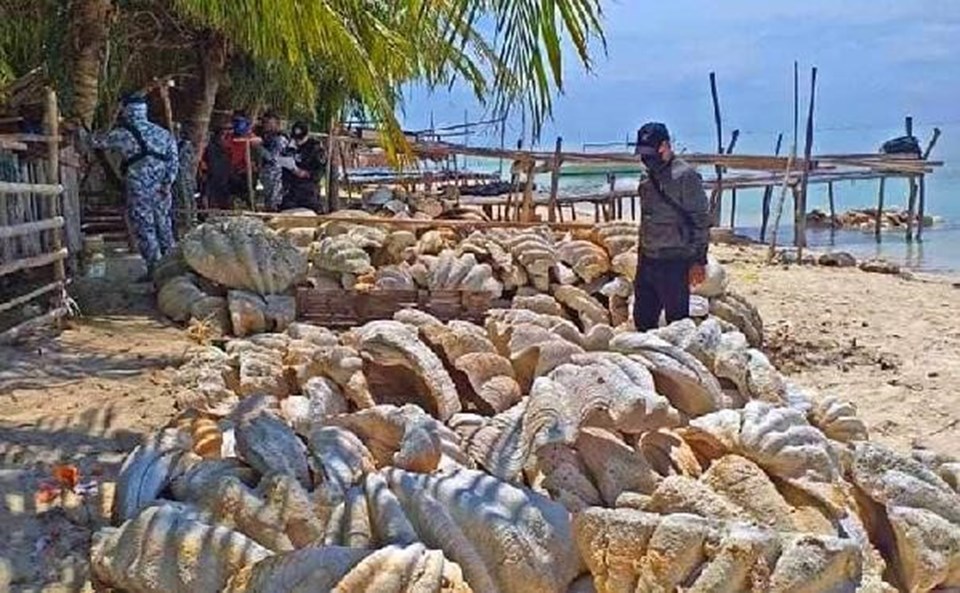