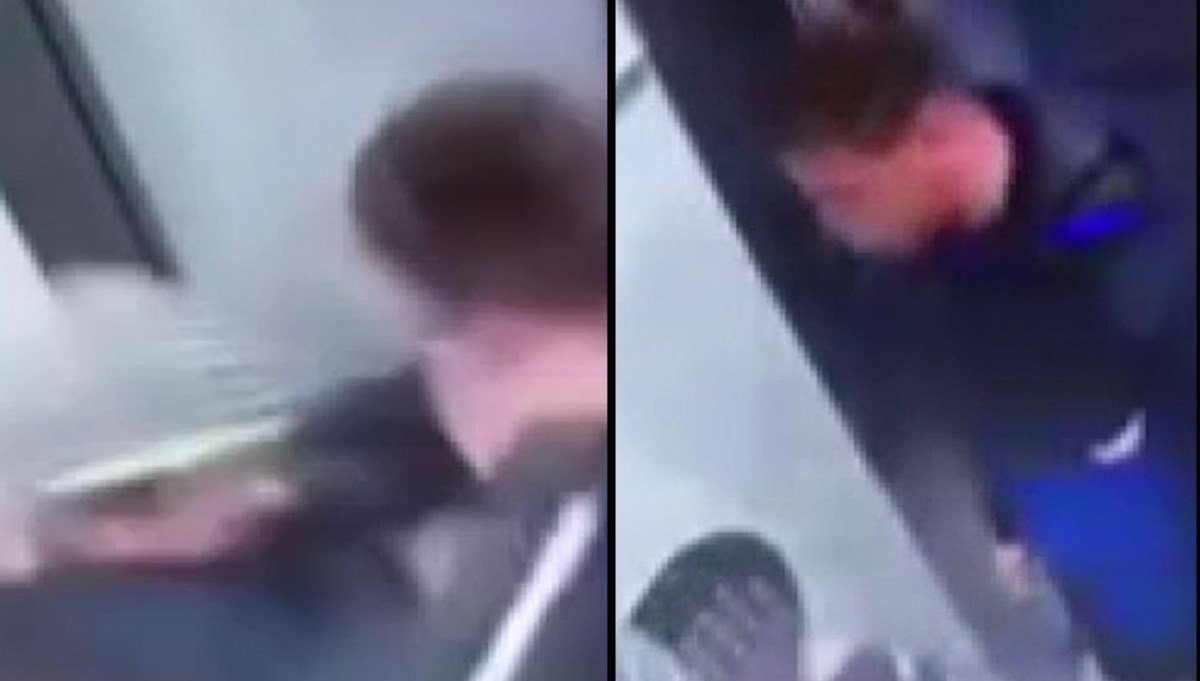 In Russia, a usurper punched a 15-year-old boy in an elevator for minutes, putting him in a coma. The attacker, who got on the elevator with the young man, started punching with the door closing. The hijacker, who knocked the young man unconscious for minutes, stole his cell phone and ran away. It was announced that the skull of the young person, who was taken to the hospital after the residents of the building noticed, was broken and he was in a coma. Police are trying to identify the hijacker from the security camera footage.