Many black and red handprints have been discovered on the walls of an underground cave in Mexico. 137 prints, mostly done by the hands of children, were stated to be more than 1,200 years old.

PART OF THE INTRODUCTION TO ADOLESCENT RITUAL

“They painted their hands black and touched the walls,” Sergio Grosjean, an archaeologist currently working at the site, said. This symbolizes death. However, this does not mean that they will be killed. Later, these children pressed their hands on red, this color was referring to war or life ”. 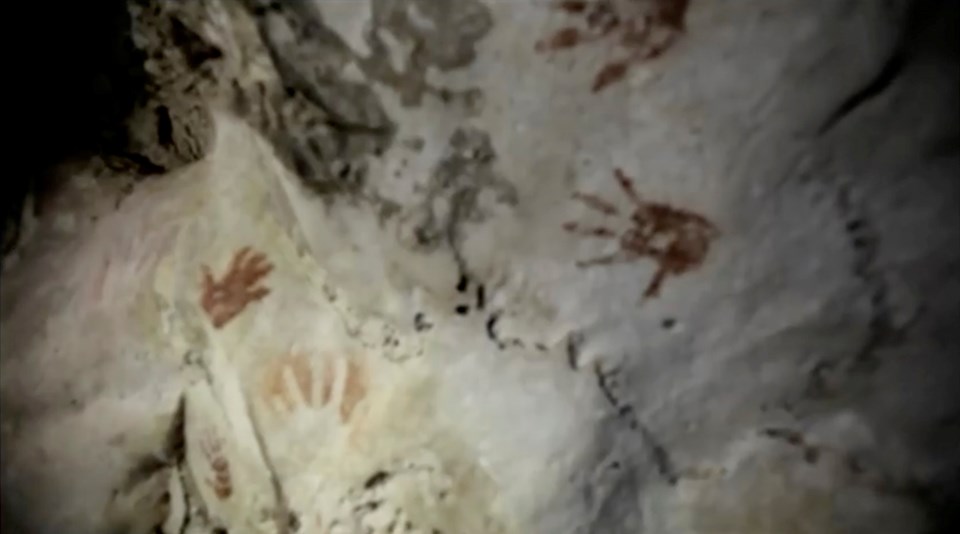 However, Grojean noted that the parade was for both boys and girls. She explained that the girls wore a shell on their waist to show that they had reached adulthood, while the males went hunting. He also said that after completing the ritual, the men wore a white bead in their hair and moved to an area known as the ‘home of single men’ until they got married. 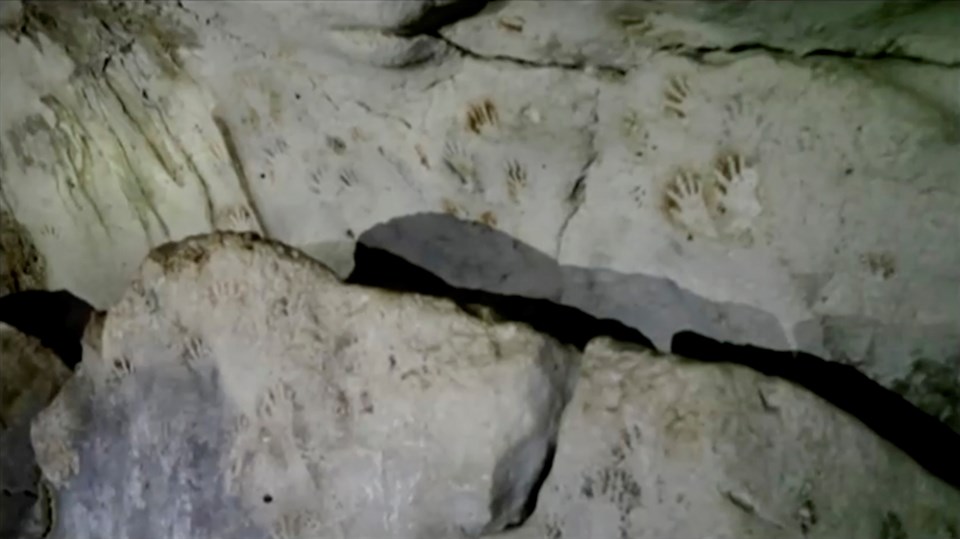 Alongside the handprints, various items were found

On the other hand, it was stated that the handprints in the cave had not been discovered before. In addition to handprints, archaeologists found a carved wooden face and six painted reliefs dating from 800 to 1000 AD in the cave. In the year 1000 AD, a severe drought hit the region and the Maya suddenly left the great cities.

Although the first Mayan settlements date back about 4,000 years, when the Spaniards arrived in the early 1500s, the Maya were still in large groups. In June 2020, archaeologists discovered a 3,000-year-old Mayan temple. The temple named Aquada Fénix went down in history as the oldest and largest known monument of the ancient civilization. The site in Tabasco, Mexico was discovered in 2017 by an international team of archaeologists led by the University of Arizona.