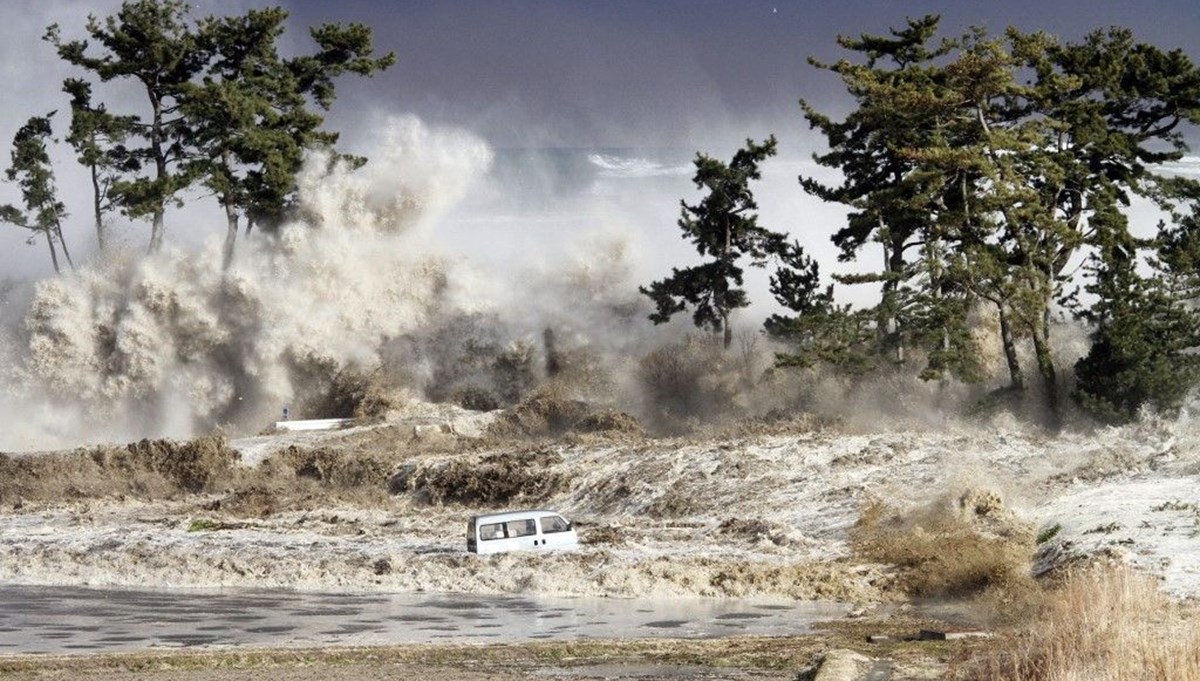 On March 11, 2011, a 9.0 magnitude earthquake hit the northeast coast of Japan and triggered a tsunami that killed more than 18,000 people. The tsunami destroyed more than 120 thousand buildings and forced more than 450 thousand people to live in temporary shelters. Damage to homes, businesses, roads and other infrastructure reached an estimated $ 210 billion, making it the most costly natural disaster ever. The damage inflicted by the destructive power of the waves caused a meltdown at the Fukushima Daiichi nuclear power plant, forcing tens of thousands to evacuate and transform the surrounding areas into ghost towns. In Japan, where earthquake, tsunami and nuclear power plant hit together, Fukushima continues to heal its wounds rapidly as the traces of disasters diminish day by day on its ruined shores in the 10th year of the triple disaster. Here are the traces left by the triple disaster in Fukushima ..