SpainPaleontologists from Huelva University in As a result of the examinations, the footprint Neandertal it turned out to belong to a child.

The archaeological site on the coast of Matalascanas in the south of Spain is located between Huelva and Cadiz provinces. Scientists explained that this area was where Neanderthals drank, hunted, and their children played in the water with animals.

However, the researchers stated that at least 87 footprints were found on the field, proving that a Neanderthal child created these traces by jumping and even dancing in the sand. 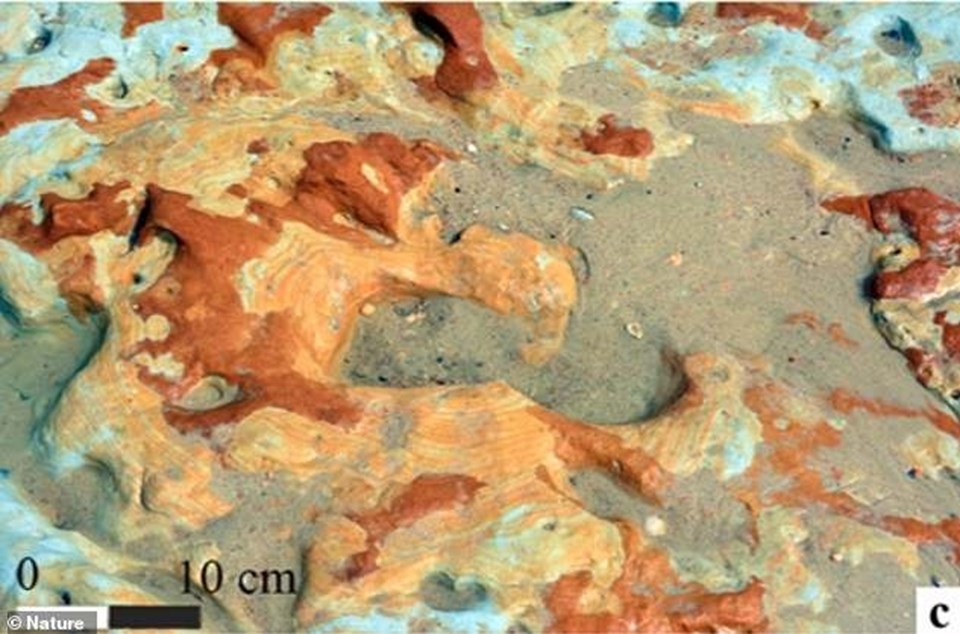 The author of the study, Eduardo Mayoral, stated that he was discovered in an area whose footprints emerged gradually over the years due to sand dune erosion, saying, “When there are no bone remains of ancient hominin (the first and primitive ancestors of humans), the biological information is obtained by examining the fossil footprints that show certain frozen moments of their existence.” said.

As part of the study, published in the journal Scientific Reports, the researchers examined footprints through 3D models, and conducted detailed sediment analyzes to characterize them and their environment. The team found that the footprints had a rounded heel, a longitudinal arch, relatively short toes, and a long big toe.

“The footprints we studied are the oldest Neanderthal footprints in the world as well as represent the earliest known Ice Age record,” Mayoral added.

The Pleistocene period, or the period generally colloquially called the Ice Age, is called the geological period that lasted about 2 million 580 thousand to 11 thousand 700 years ago.